Car enthusiasts have been making note of the reemergence of an ascendant Lincoln. Lincolns are once again redefining luxury, class and refinement. Enter the brand new 2016 Lincoln MKX. The new MKX, like the entire line of Lincoln automobiles, exudes a quiet luxury that is deeply embedded in the Lincoln experience. From the moment you approach the vehicle you understand on a cellular level that this is more than just a car, it is a philosophy, a state of mind! This is luxury that resonates. Thanks to the good folks at Lincoln, I had one on an extended test drive this past weekend. Stay tuned for my full car review, replete with some absolutely incredible pictures courtesy of Emmanuel Abreu, in the next few weeks.

Last year The Hip Hop Nutcracker was an experiment – how would audiences respond to hip hop dance being performed to Tchaikovsky’s famous score? But after 5,000 audience members attended two shows at the United Palace in Washington Heights and two sold out shows at New Jersey Performing Arts Center, it was clear that the metropolitan area had another hit holiday show on its hands. On November 20 and 21 “The Hip Hop Nutcracker” returns to the United Palace (4140 Broadway at 175th Street) to kick off a 12-city tour, including Miami, Atlanta, St. Paul, Charleston, Charlotte, and Moscow, Russia. Get your tickets before they are all gone!

What do you get when you combine Latino cuisine with Japanese cuisine? The answer is Mamasushi. Mamasushi is belting out some serious delicious sushi with Latino flair. Mamasushi is my newest obsession. While they serve traditional sushi rolls the ones that I am addicted to are the ones that boast Latino ingredients such as plantains, fried cheese and longaniza (Dominican sausage). The Mamasushi roll with chicken tempura, bacon and sweet plantains is quite simply a revelation. By the way, don’t miss the outstanding cocktails. Thank me later. Check out the site for the first installment of La Esquina Con Ford featuring Mamasushi. Elizabeth Ortiz and I produced the video and Emmanuel Abreu deftly executed the shooting, editing and sound. Enjoy!

ROOM 28 has another sidesplitting video that explores a smartphone app that will help take men out of the friend zone. 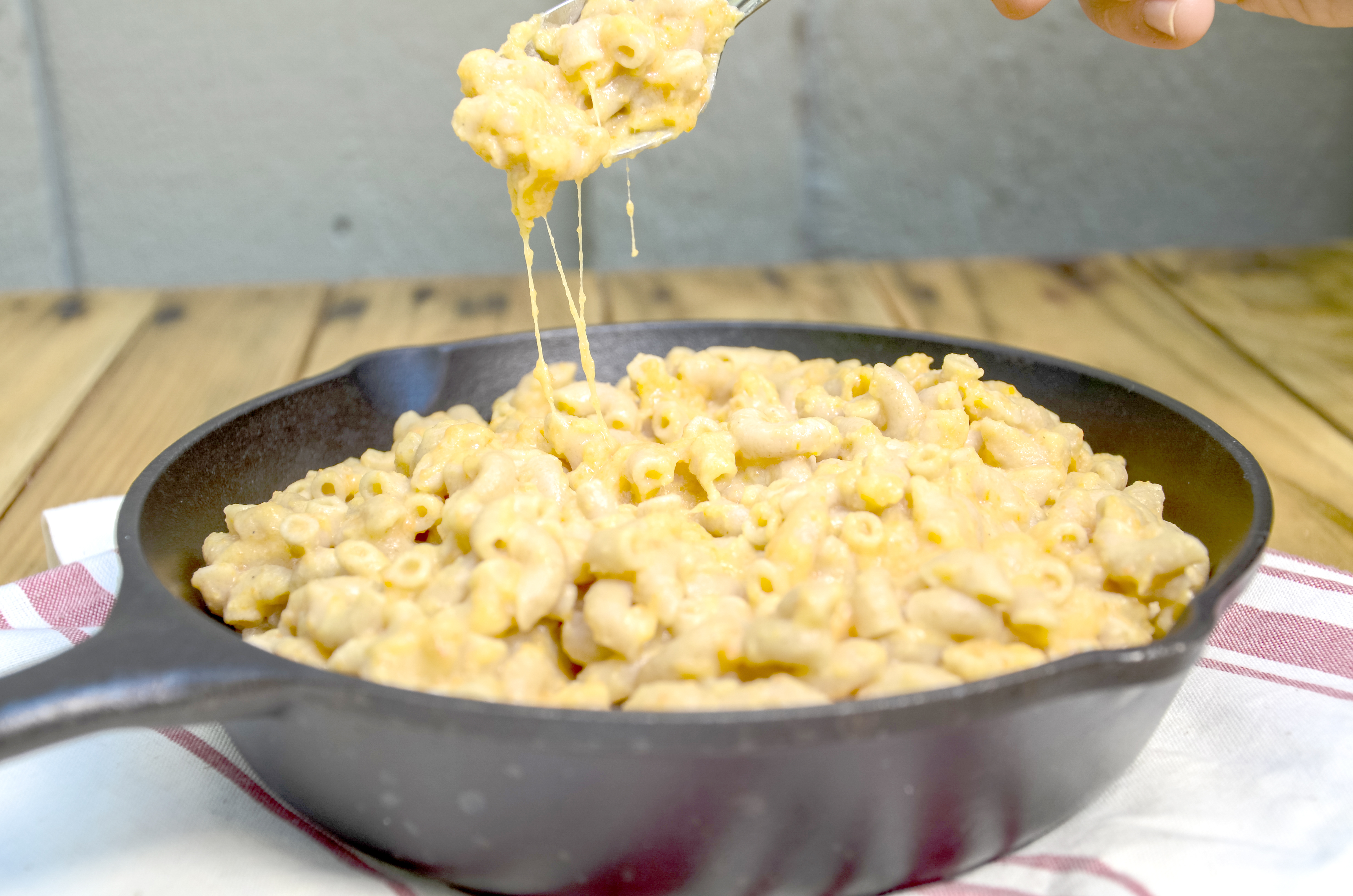