A new sculpture depicting Margaret Corbin has been unveiled on the upper plaza of David Rockefeller Linden Terrace in Fort Tryon Park.

Tomb Effigy of Margaret Corbin by artist Zaq Landsberg will be displayed through June 2022.

Landsberg is the 2020 recipient of the Clare Weiss Emerging Artist Award, a $10,000 grant that NYC Parks provides annually to an emerging artist who submits the most compelling proposal for an outdoor sculpture in a New York City park.

It is one of two pieces by Landsberg presently found in uptown parks.

His work Reclining Liberty, a large-scale replica of the Statue of Liberty in repose, is also on display outdoors at Morningside Park in Harlem, on 120th Street and Morningside Avenue, now until April 2022.

The award is named for Clare Weiss, who served as the Public Art Curator for NYC Parks from 2005 to 2009.

Corbin took control of her fallen husband’s cannon and fought during the Battle of Fort Washington in 1776.

The sculpture takes the form of the tomb effigies at The Met Cloisters museum, located nearby in the park, aesthetically stitching together the Revolutionary War battlefield and the ahistorical, relocated medieval French abbeys that comprise the Cloisters.

Landsberg is a New York City-based artist who specializes in large-scale, site-specific sculptures and public art. His work has been displayed at Chashama, Bronx Community College, Socrates Sculpture Park, Franconia Sculpture Park and other locations. Landsberg’s installation “Reclining Liberty” is currently on view in Morningside Park through April 2022.

For more information on the artist, please visit www.zaqart.com. 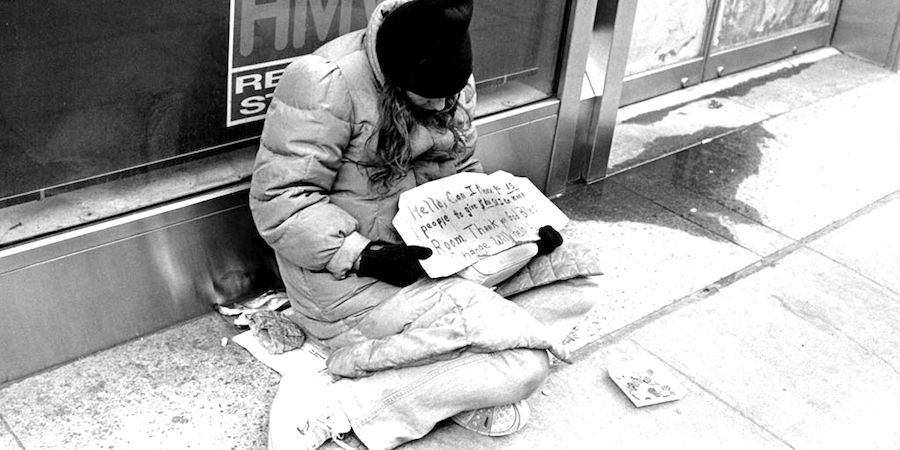