The City of Immigrants

We are a city of immigrants. It is woven into our DNA, into our history and into the very concrete that binds our buildings. When you look at the skyline, think about the people who built it: working people who came here from every corner of the earth and made this a better, stronger place.

To those who argue immigrants are bad for cities, I ask them to visit New York City. Over two years from 2014 to 2015, we gained more jobs than 46 other states.

Who is creating so many of those jobs?

More than half of all businesses in New York City are owned by foreign-born residents.

To those who demonize immigrants, I ask them to visit New York City. Almost one in four New Yorkers was born in a foreign country. Students in our public schools speak more than 170 languages. And New York is the safest big city in America. Crime is at record lows and falling year by year because there is trust between police and those they serve.

We will defend our people, regardless of where they come from or their documentation status. If Muslims are required to register, we will take legal action to block it. If the federal government wants our police officers to tear immigrant families apart, we will refuse to do it. If they try to deport law-abiding New Yorkers who don’t have a lawyer, we will step in.

I want to be clear: This executive order will not change how we enforce the law in New York City.

Come to New York and you will see the American Dream right here, unfolding before your eyes.

We will not allow it to be undermined for any reason.

For access to immigration resources or information, please visit http://on.nyc.gov/1NjaVAA or call 311. 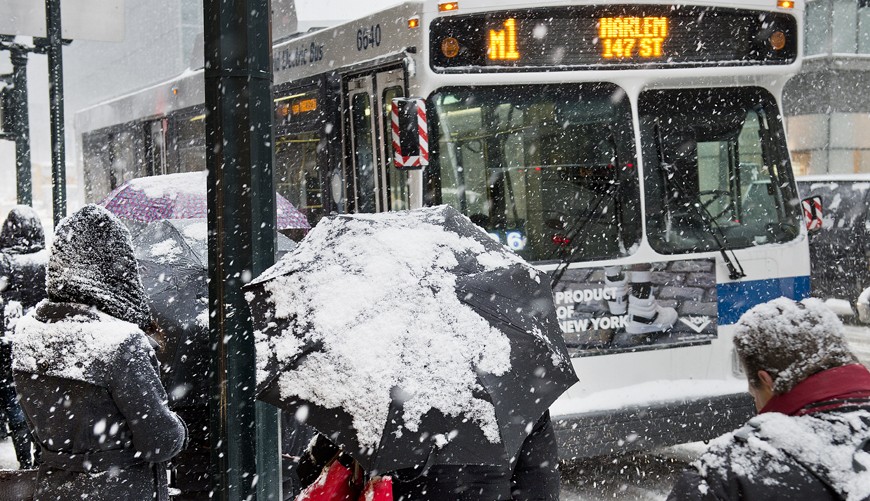