For those that don’t know, some of the best Streetball in the world is being played right in our own backyard. A Streetball tournament at it’s finest is a mixture of athleticism, music and comedy and the Dyckman Tournament has been perfecting that formula for the last

22 years. The Dyckman Tournament not only attracts top-notch basketball talent such as Kevin Durant, Ron Artest, J.R. Smith and Michael Beasley among many others but also many Hip-Hop stars who are there to perform or simply to watch the world-class Basketball. An Uptown Summer is not complete without a visit to the Dyckman Tournament, so make sure you pay them a visit before the summer is over.

The Uptown Collective has teamed up with Being Latino to put together a fashion shindig at Negro Claro (3805 10th Ave) on Thursday, July 26th featuring brands Armed & Dangerous, De-Jé and FL20 Clothing. In addition, performances by The Machine, Robert Rios, and Advocate of Wordz. Come out and support the arts and businesses of your community.

We decided to kick off the inaugural Wellness Wednesdays with a delicious and nutritious recipe, courtesy of our wellness contributor Eileen Z. Fuentes, for Dominican breakfast mainstay, mangu. Friend to the UC, Benny White, has dropped a new mixtape entitled Black Label. You can hear the mixtape in its entirety on our site.

On Tuesday, July 17th I had the pleasure of being in attendance for the listening party for Oveous Maximus’ latest opus Kill Your Myth at Katra Lounge. The man Oveous did not disappoint. In addition to listening to select cuts from the highly anticipated album, the audience was treated to a sneak peak of his latest video directed by the talented Gabriel Guzman of Atomicus films. Check out my recap of the event replete with awesome pictures courtesy of Art By Dj Boy. 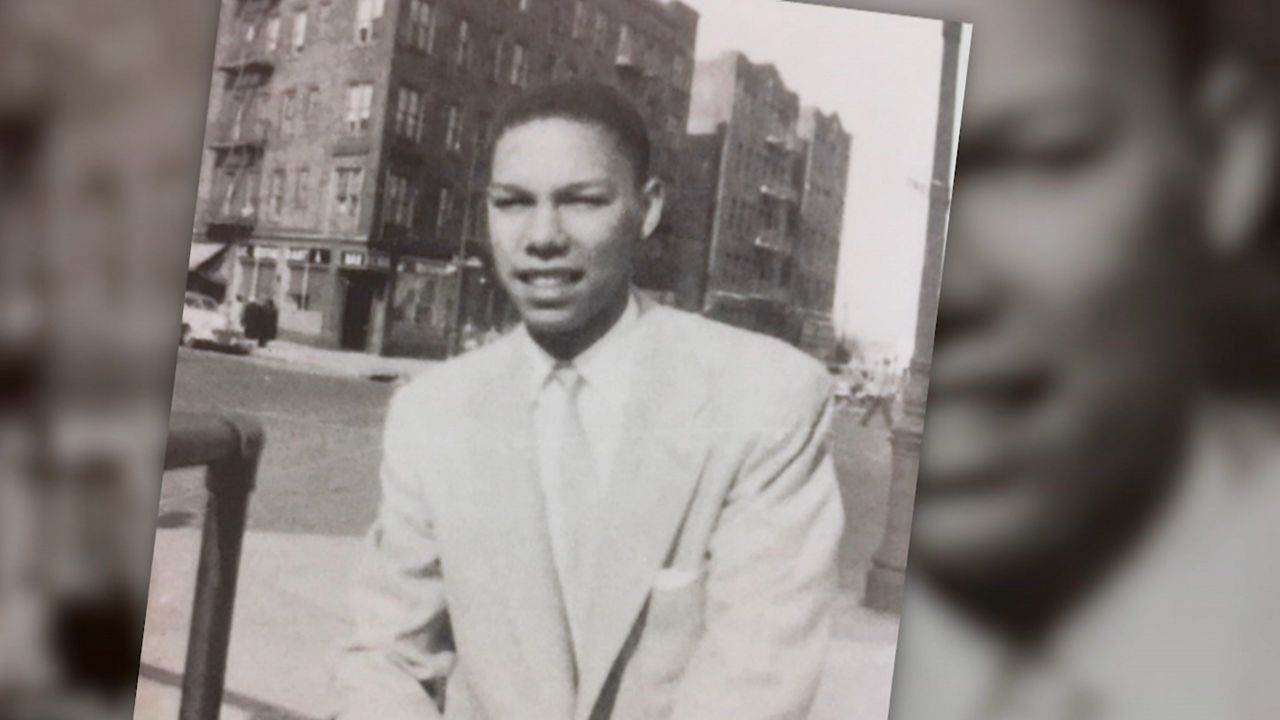