This past summer, the usual Uptown Collective crew of Art By Dj Boy, Ray Rodriguez, Emil Baez, Jon Ullman and myself embarked on a pilgrimage to the brewery where The Dyckman Beer Company works its magic. It was our good fortune to be joined by the acclaimed and masterful cinematographer Nelson Salcedo who just so happens to be a beer enthusiast and one of the creative geniuses behind MTV’s Washington Heights. It was an utter and complete blast. Good laughs, great beer. Check out our video Q&A with the founder of the company, Juan Camilo.

The award-winning documentary DEATH METAL ANGOLA is teaming up with the Fulbright Association to launch THE DMA RESILIENCE TOUR. Using the electrifying story at the heart of the film, they want to ignite conversations across the US, in cities and communities that are fighting to bounce back from adversity. Please support their RocketHub campaign.

Rayniel Rufino, has a new movie dropping soon, Biodegradable, that everyone will talking about in the very near future. Directed by the incredible Juan Basante and with an outstanding ensemble cast, Biodegradable is one of the most anticipated films to ever come out of the Dominican Republic. Not to mention that Rayniel aka Rubi Rosa is also quite the talented emcee. Check out the awesome Q&A with the actor/artist courtesy of More Films that touches upon movies, music and life.

We also posted an update from The Future Project class at The College Academy, which is housed in the George Washington High School complex (549 Audubon Ave). The Future Project is an educational non-profit focused on putting Dream Directors in high schools across America. IOD representative ACE IOD recently dropped a hot new project, Fortune Favors The Bold. From the menacing intro to the final track on the album, Fortune Favors The Bold is a super solid effort from one of Uptown’s most promising artists. GTO has an awesome new video, directed by Nelson Salcedo, for the hypnotic song Le Saint.

The Best of the Boogie Down column by Jenni Ruiza highlighted the work of Hip-Hop artist, Chaz Van Queen. On Wednesday, November 13th, Nutcracker Inc. will host a Meet The Filmmakers event at Word Up Community Bookshop (2113 Amsterdam Ave. at 165th St). Please come out and support!

Prevent Diabetes at an Early Age

A “blended” back to school
Un regreso a la escuela “combinado” 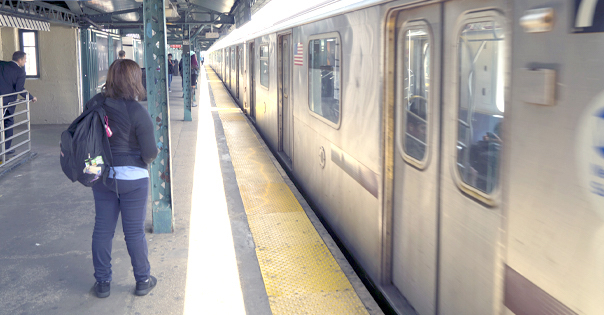 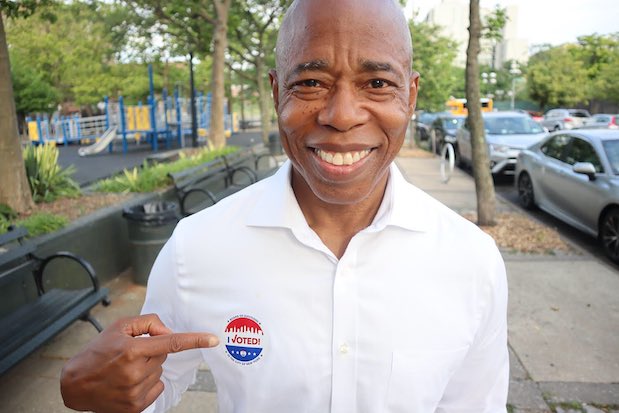