Art, at its best, is a catalyst for deep contemplation, conversation and introspection.

Such was the case at the recent unveiling of the innovative and interactive installation Plata or Plomo (Money or Lead) by emerging artist Eduardo Palma at the Schomburg Center for Research in Black Culture (515 Malcolm X Boulevard). Palma’s mural was the 2014 winner of an annual competition powered by the Pratt Institute and Hennessey. This year’s challenge for Pratt’s students was to take Hennessey’s mantra, Never stop – Never settle, and create something magnificent.

Being that the Holidays are here and holiday celebrations abound, our Time Travel Tuesdays post took us back to January 2nd, 2005 for a great article on a supposed miracle hangover cure. Written by the Seth Kugel, the article looks at La Rapidita, which is believed to be the solution for hangovers by many Dominicans. Seth describes La Rapidita thusly, “it’s like taking a Tums, a Tylenol, a Vitamin B1 supplement and half a cup of coffee.”

Sneaker-Heads now have another spot Uptown to indulge their habit. Hype Feet (1567 Saint Nicholas Ave @ 188th) is the place to get your fix. In addition to an incredible selection of kicks they also carry a few choice apparel brands.

This was a busy week for Uptown Hip-Hop. Uptown’s own Frankie P enlists Bodega Bamz and Camille Safiya for Machete Music, the first single off of the forthcoming Sancocho. The highly anticipated compilation album drops December 29th. Uptown Hip-Hop Heavyweights Dark and Boston have a joint project dropping soon. They just released the first single off the project, It’s A Sport. April O’Neill also released a new one featuring Dubwork, Lit.

By the way, stop by Columbia Wine Co. (4038 Broadway @ 169th St) to get 10% off of your first purchase. Just tell them the Uptown Collective sent you. You have until the end of the year to get this awesome deal. Columbia Wine Co. has an amazing selection, knowledgeable and friendly staff as well as regular tastings and special events. Calling all artists, you have until February 17th, 2015 to submit your entry for the 2015 Uptown Arts Stroll poster contest. To the winner go the spoils; a $500 honorarium and your work prominently displayed on all Uptown Arts Stroll related materials. 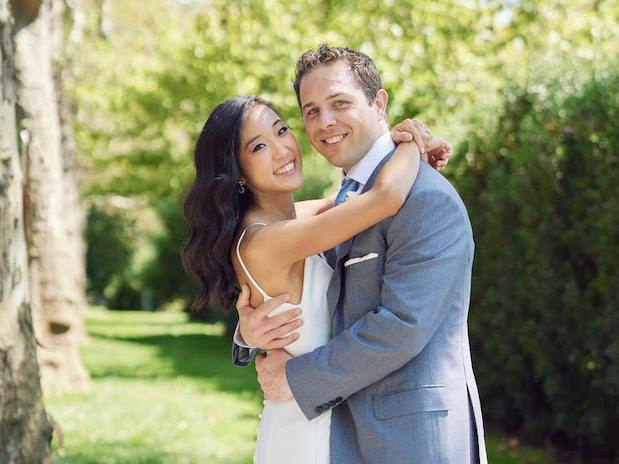