The Harlem School of the Arts (HSA) has announced the appointment of James C. Horton as the organization’s seventh President. Horton formerly served as Vice President of Education and Engagement at the Museum of the City of New York.

He takes over the role vacated by former president Eric Pryor, who left HSA earlier this year after more than six years as President.

Founded in 1964 by concert soprano Dorothy Maynor, HSA was established to provide local children exposure to arts education and programming and serves over 5,000 students a year.

“I am honored, humbled, and thrilled to have been given this opportunity to carry on Dorothy Maynor’s legacy, and to lead HSA through its next exciting chapter,” said Horton. “Organiza- tions like this one have played a vital role in the conversations we have been having over the past couple of years, as we navigated through a global pandemic and explored questions and ideas around what justice, equity, and a just society truly mean, and how it relates to our work as art makers and culture bearers.”

The school provides training in music, dance, theater, and visual arts for about 5,000 students annually through afterschool and weekend programs.

In 2020, HSA completed a $9.5 million renovation project of its home at 645 St. Nicholas Avenue. The project was fully funded by the Herb Alpert Foundation.

During his tenure at the Museum of the City of New York, Horton led Public Programs, the FAO Schwartz Education Center, and helped the museum deepen its community connections with New York City’s diverse communities through the development of a new branch of programming at MCNY called Community Based Initiatives. Horton also helped launch the museum’s REACH Ambassadors Initiative.

“James is a visionary who brings the acuity of a proven leader, and the necessary passion and commitment to move the organization forward,” said Harlem School of the Arts Board Chair Charles J. Hamilton, Jr. “Like Dorothy Maynor, our founder, he understands the community we serve and the responsibility that she has entrusted us with; to uplift the lives of our children and to set them on the road to success by using the arts to further their academic achievements. We could not be more excited about what the future holds for HSA under James’ guidance and stewardship.”

For more information on Harlem School of the Arts, please visit www.hsanyc.org. 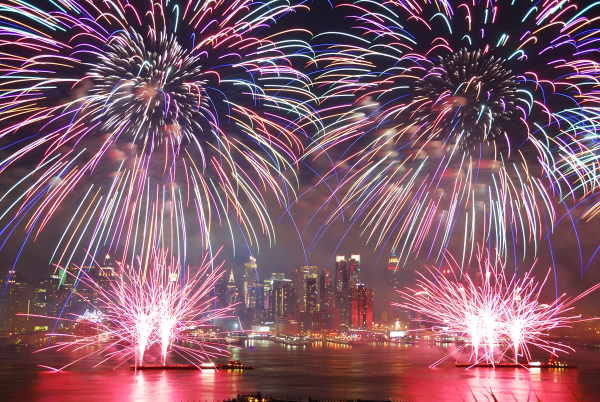