Harlem Outdoor Screening and Music Series Presents Doin’ it in the Park: Pick Up Basketball, NYC In New York City, pick-up basketball is not just a sport. It is a way of life. There are 700+ outdoor courts, and an estimated 500,000 players, the most loyal of which approach the game as a religion, and the playground as their church.

They traveled to a majority of the locations by bicycle, carrying camera equipment and a basketball in their backpacks. The film’s title refers as much to the subject matter as it does to the method of filmmaking, providing an unprecedented perspective on urban America’s most popular, and accessible, free recreation. Includes an original score by Eddie Palmieri, plus music from Donald Byrd and the Blackbyrds, the Roots, Quantic Soul Orchestra and others.

ALL ME: The Life and Times of Winfred Rembert 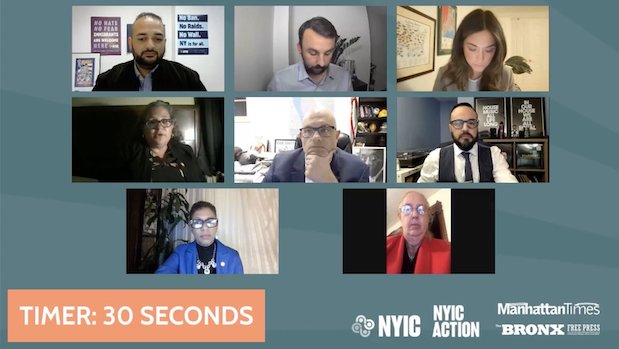