To drill or not to drill

Uptown weighs in on fracking

In the letter issued Tuesday, Dr. Shah said that the agency’s study of the potential effects on health from drilling was ongoing, and recommended that the administration not move forward until the report was completed.

The announcement effectively delayed any decision by Governor Andrew Cuomo to lift a New York State moratorium on hydraulic fracturing, commonly referred to as fracking, a process used to extract natural gas from shale rock.

The statement was seen as a minor victory by the opponents of fracking, including many uptown residents, who gathered the following evening on Wed., Feb. 13th, at Anshe Chesed on 100th Street and West End Avenue.

However, those opposed are worried that the chemicals used in fracking are unsafe and contaminate the water supply after they are blasted into the shale to extract natural gas.

Some have also claimed that fracking can causes earthquakes.

The concerns have proven serious enough that earlier this year New York State Department of Environmental Conservation hired a geologist from the University of Buffalo to study the potential effects of fracking on seismic activity.

Though the forum was far from home, Inwood resident Mark Cook made the trip to attend.

“This is important for everyone in the area,” he said.

The city gets its water supply directly from aquifers that sit directly above the Marcellus Shale, where intended drilling would occur.

That Gov. Cuomo would ostensibly limit fracking to the southern counties of New York does not convince opponents that drinking water will be kept safe.

“The water flows underground, so even if they just frack in certain areas, it’s not going to prevent contaminated drinking water from reaching us,” said Cook.

Also in attendance was Manhattan Borough President Scott Stringer, who credited Gov. Cuomo for not succumbing to the pro-gas lobby.

“It’s a testament to his leadership,” he said.

“We do have the power of advocacy and persuasion,” he said, commending the grassroots efforts of many ‘fractivists’ who have kept the pressure on Albany.

“Four years ago, people didn’t even know what fracking meant.”

State Senator Espaillat and the other organizers had originally expected the forum to occur on the heels of a decision on Governor Cuomo’s part to lift the moratorium on fracking.

The news of the postponement was cause for relief.

“I am pleased to learn that the Department of Health is taking more time to carefully complete the public review process of hydrofracking,” said Senator Serrano in a statement issued by his staff. “It would blatantly irresponsible to permit hydraulic fracturing to be carried out without thoroughly analyzing its possible consequences on the health of the public.”

“We planned this meeting because we thought we would get bad news,” said Senator Espaillat, who has continually voiced his opposition to fracking.

The State Senator as also expressed interest in taking the discussion further uptown, and with reason.

A gas meter station at 134th Street and the Hudson River will be altered to allow a high volume flow of natural gas under New York City’s streets.

The gas meter station is on Con Edison property that is now owned and operated by Transco Williams, a Texas-based oil company that feeds natural gas to New York City from the Gulf Coast, the same body of water that was the site of the 2010 Deep Water Horizon oil spill, also know as the BP oil spill.

The spill discharged 4.9 million barrels of crude oil into the Gulf of Mexico and destroyed 491 miles of coastline.

Many of the same organizations that oppose fracking in the Marcellus Shale also vow to oppose the modifications to the uptown gas meter.

“This will continue the demand for fossil fuels rather than expand the demand for renewable energy,” said Daniele Gerard, the president of the Three Parks Independent Democratics, which draws members from the Upper West Side, Morningside Heights and Manhattan Valley.

While proponents of natural gas argue that its cheaper and burns cleaner than other heating oils, Gerard argued that prices will fluctuate, and will likely increase along with the demand for natural gas.

Before Transco Williams breaks ground on the project this spring, Obie Bing, a retired engineer for Con Edison and volunteer environmental consultant for the project, believes that there are some issues that need to be addressed.

“More gas for the community could be a good thing, but not done the right way, it could be a bad thing,” said Bing in a phone interview.

There have been several high profile natural gas pipeline explosions, including a 2010 blast in San Bruno, California that destroyed 38 houses, killed eight people, and compromised a water main.

The Transco Williams gas meter station is over 50 years old and sits on stilts above the waters of the Hudson River.

It is operated remotely from Texas and Teaneck, New Jersey.

“I’d like a lot more clarity as to how this plant will be operated and monitored from a remote location; if there is an emergency, who will respond and how long will it take them to get there?”

Bing is also concerned about the age of the foundation.

“I want somebody to give me a report on that foundation. I don’t want a Superstorm blowing the damn thing into the water,” he added.

Bing said he would be meeting with Councilmember Robert Jackson’s office to draft a letter to send to Transco Williams: “I don’t want them to break ground until they address these concerns.” 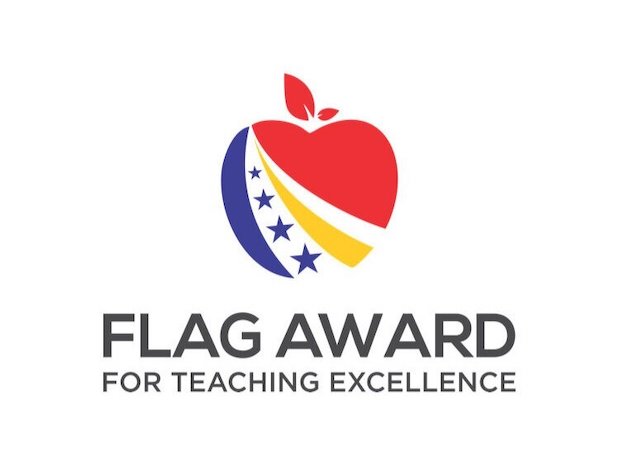