Ok folks, so I have teamed up with my friend Jon Ullman of the movie GWB to produce what will be the definitive documentary on the elusive and enigmatic elixir known as the

Nutcracker. We will delve into the history of the infamous libation and chart its growth from an obscure but potent potion into a virtual cottage industry. Along the way we will look at the cast of characters who created the phenomenon and help to fan the flames of its rise. Please help us make this movie, check out: http://indiegogo.com/NutcrackerInc.

This week also saw another installment of the Uptown Poetry series, which pairs a piece of a verse with a photograph. For this particular post, we selected a touching poem by Frank Medina and paired it with a simply incredible picture from Paul Lomax. Enjoy.

Did you know that there was once a castle in Washington Heights? The latest installment of Curbed NY’s CornerSpotter column featured the Paterno Castle, which was torn down in the late 30’s to be replaced by the Castle Village Apartments. Speaking of the past, the New York City Municipal Archives recently released a database of almost 1 million images from its vast collection of NYC images of the 20th century. On our site, we featured a picture from the archives of the George Washington Bridge that was taken on December 22nd, 1936.

Guess what folks; the 2012 Uptown Arts Stroll kicks off Thursday, May 31st at the United Palace Theatre on 175th and Broadway. This year is going to be a bigger than ever. Some of the honorees are the critically acclaimed playwright Katori Hall, Word Up Books Founder Veronica Liu, Vantage Residential and our brothers and sisters of the Bago Bunch. Just like last year, the Uptown Collective is an official partner of the festivities, so look out for much more on the month long arts and culture fiesta.

I had the pleasure of attending the latest Sip and Shop at Dyckman Bar (221 Dyckman Street) recently featuring one of my favorite brands, Classic Material. Shout out to the owner of that awesome brand, Carlos Maldonado as well as Iran Ortiz for another great event. We ended the week with a UC exclusive of the new Juan Bago & O song, Hooked On Hookah. 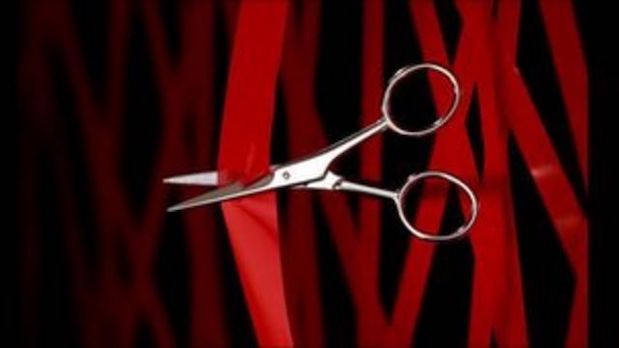