Palos: Music at its roots

During these last weeks of summer, there is no time to be wasted.

Soon enough, the full-time routines of school and work will beckon, but in the meantime, there is fun, and even a bit of cultural education, to be found on any given Sunday at the Anne E. Loftus Playground in Fort Tryon Park.

Drums, clarinets, horns and a medley of instruments can be heard from deep within the playground as GaGa P’al Pueblo, an Afro-Dominican cultural arts organization seeking to promote traditional and folkloric Dominican music and dance, comes together to be heard – and to help spread the word about Palos music.

“We feel like our organization is very important here in the Dominican community. Many American-Dominicans are forgetting their basic Afro-Dominican culture and others have forgotten the culture completely,” said Genarao Ozuna, a representative of the organization.

Palos is widely considered by musicologists and lovers of Afro-Caribbean music the true Dominican rural roots music and an important foundational genre.

Many, like Ozuna, worry that Palos may eventually disappear, or be merely relegated to the occasional listening session of archival material.

“Dominicans think that the only music that we have is Merengue and Bachata. Little do they know that these types of music are products of [Palos],” explained Ozuna. “We owe recognition to it.”
The music is rooted in percussion, and typically played on hand-made drums, of which there are three chief kinds in Palos.

El Tambor Mayor [The Major Drum] is the lead and is played by the master drummer; El Mayor, naturally, is the largest and deepest of the three.

It is often accompanied by two smaller drums called Alcahuetes. These drums are also known as El Tambor Mas Pequeño or El Alcahuete and El Tambor Mediano or El Balsié.

The drums are made from trees, hence the name in Spanish of “Palos,” an informal term for trees, and are covered with either goat or cow skin for the head.

While some drums have only one opening, others have both ends open.

Each drum is as unique as its creator.

And every Sunday, the members of GaGa P’al Pueblo offers all those present a rousing performance while also taking the time to share their knowledge with audience members; these can often include dance lessons.

“You’ll get your Masters’ in Palos music if you come here on Sundays,” said Ricardo Ureña, the organization’s chief coordinator.

Ureña says he has been heartened by the response from local residents.

“We feel like the community is very interested in what we do because they have been supporting us and making sure we continue this initiative,” he said.

“It gets my blood following,” said Aída Ruíz after dancing a rendition of “Palo Palito” on a recent Sunday afternoon. “There is no other music that has that amount of energy.”

“The music has natural roots. The instruments come from natural resources. And to continue that natural tradition, we like to play this music outside in the parks,” says Ozuna. “The parks are ideal.”

For more information on GaGa P’al Pueblo, please visit the Anne E. Loftus Playground on Sunday afternoons from 4 p.m. on, visit their Facebook page at facebook.com/gagapalpueblo or call 347.215.8818.

“Brides” in white – and in step – march against violence 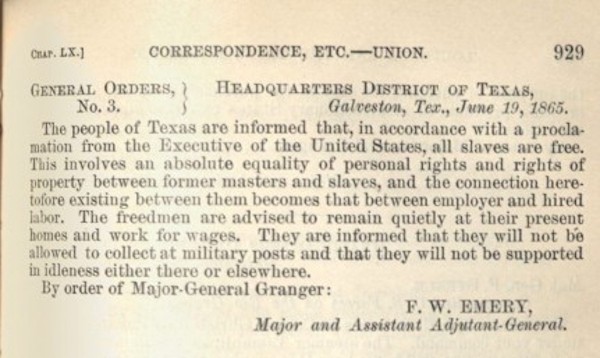