File this under “NYC is not as progressive as you would think.” In Uptown Manhattan, of all places, home of Columbia University, a young white student unleashed a torrent of racist invective at a group of students of color on Sunday, December 2 around 4 a.m. The racist student has been identified as Columbia sophomore Julian Van Abele. Ostensibly drunk, he followed the group from Butler Library to a local spot all the while yelling racist nonsense like “White people are the best thing that happened to the world.” While Columbia has denounced the racist tirade, no disciplinary actions have been taken or announced. The young racist has since gone on to take part in the Info Wars program with racist extraordinaire and all-around nutjob and horrible human being, Alex Jones. You can’t make this stuff up. Hit up the site to check out the disquieting tirade.

Let’s stick with the bad news for a little longer. Okay, what you are about to read might make you really mad. But the MTA has decided to upset the applecart in a big way. Please do not read any further if you easily fly off the handle. This is not for the faint of heart. But this little bit of news is a recipe for a full year of utter and complete commuting hell for Uptowners. Beginning 12:01 am on Saturday, January 5, 2019, the 1 Train will not stop in either direction at the 168 Street Station for replacement of the elevators. The disruption is scheduled to last until early 2020 but, knowing the MTA, we may never see that station ever again.

By the time you read this Harlem will have a Shake Shack. The Harlem Shack is located at 1 West 125th Street, on the corner of Fifth Avenue. The Harlem Shack’s menu will feature all the classics, including the ShackBurger, crinkle-cut fries and hand-spun shakes, plus a unique selection of items in collaboration with local Harlem purveyors. Among the custard offerings is the 125th Treat Concrete featuring snickerdoodle cookies from Harlem’s own Lady Lexis Sweets, a confection shop located a few blocks away (at 1931 Madison Avenue) and owned by mother daughter duo, Sharon González and Lexis González. The menu will also feature local brews from Harlem Brewing Company, plus more from The Bronx Brewery, Brooklyn Brewery and Shake Shack’s exclusive Brooklyn Brewery ShackMeister Ale. Wine lovers can enjoy a glass of Shack Red and Shack White wine from the Gotham Project. 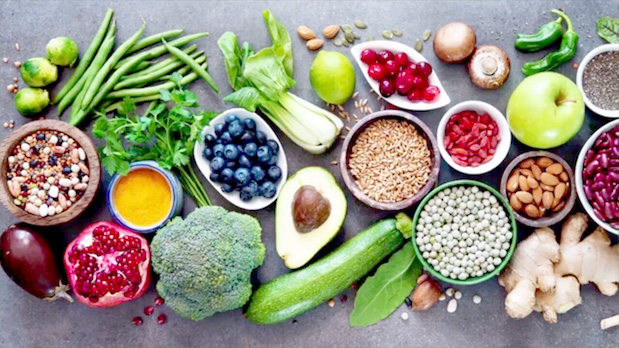