What’s in a Number?

My oldest son’s high school basketball jersey was number 24. We bought a house with 24 as the street address. Next, younger siblings picked 24 for their team jerseys. Before we knew it, 24 became our family’s lucky number. Proof of its portending good fortune, my first grandchild was born on the 24th of June this year.

Numbers carry meaning based on experience, and some carry meaning for one generation but not another. Decades after first being imprinted in my brain, five sets of numbers still carry major emotional and psychological import for me. Shared with others from my generation, they are likely to be just numbers for the next generation.

9/11. This month marked twenty-one years since the coordinated suicide terrorist attacks conducted by al-Qaeda against the United States. Anyone alive on that tragic day in September 2001 has 9/11 seared in memory both for the significance of that day’s events, and the impact of those events on the trajectory of subsequent historical events. I was in Japan on September 11, 2001, and I remember the exact details of hearing so quickly about the first plane crash. I was already watching the reporting on television when the second plane flew into the World Trade Center. Over 100,000 people witnessed the terrorist attacks directly, while countless others watched or listened to television or other real-time media as events unfolded. 9/11 was a collective trauma shared by groups of people, communities, and societies worldwide. A study of 2,733 people across the U.S. conducted one to two months after the attacks found that 11.2% of NYC residents and 4% of US residents met criteria for Post-Traumatic Stress Disorder. Another study led by long-time colleague, Dr. Sandro Galea, further documented that people’s proximity to the attacks was a significant factor, with those in closer proximity having higher rates of PTSD.

525,600 (minutes). If you are like me, you cannot say this number without singing it. Thanks to “Seasons of Love” from the 1996 Broadway musical Rent, written and composed by Jonathan Larsen, we all know that a year contains 525,600 minutes. Beyond counting the minutes, the song entreats us to consider how to measure what matters in a year of a person’s life. Set in a quickly gentrifying neighborhood in downtown Manhattan, the AIDS crisis, homophobia, transgender activism, and economic inequality are front stage in this musical. Rent brought home the intimate link between HIV/AIDS and mental health. According to the National Institute of Mental Health, people living with HIV and AIDS are at higher risk of developing mood, anxiety, and cognitive disorders, and depression is one of the most common mental health conditions faced by people living with HIV. Both HIV-related medical conditions and HIV medications can contribute to depression, on top of the mental health burden associated with stigma related to HIV/AIDS.

61 in 61. Baseball fans from my generation know this reference immediately. On the first of October 1961, in the last game of the season against the Boston Red Sox, Yankee Roger Maris hit his sixty-first home run.  In that moment, he set a new Major League Baseball single-season home run record, surpassing Babe Ruth’s previous record of sixty, and holding the title until 1998. Sports and exercise are tied to mental health in multiple ways. Exercise has well-documented benefits for mental health and overall well-being. By releasing endorphins in the brain, exercise can relieve stress and pain, increase energy levels, elevate mood, and boost self-esteem. In fact, exercising for as little as 35 minutes a day can treat mild to moderate depression as effectively as antidepressant medication. And maintaining a regular routine of exercise helps prevent relapse of depression. Compared to individual sports, team sports tend to have a greater positive impact on mental health for adults and teens alike. Of course, the competitive pressures of sports can eclipse the mental health benefits of exercise, as highlighted in recent years by Michael Phelps, Simone Biles, and Naomi Osaka.

Y2K. Remember the hype leading up to the year 2000?! With ever-accelerating media coverage, fears of a “millennium bug” grew as the world marched towards the year 2000 with computer programs designed in the 1960s using a two-digit code for the year (e.g., 64 instead of 1964). Many worried that computer systems would interpret “00” as 1900 instead of 2000, causing global systems failure, upending critical infrastructures like power plant radiation monitoring systems, aviation schedules, and banking calculations of interest rates. Some countries (e.g., USA and UK) spent hundreds of millions of dollars to avert disaster. Others (e.g., Italy, Russia, South Korea) spent virtually nothing. The anticipatory anxiety around the world was fanned by the media, who painted a dire picture of a computer-induced apocalypse, with large-scale blackouts, infrastructure damage, and even political chaos. Anxiety is a common mental health issue globally, and in anticipation of Y2K, multiple studies reported elevations in generalized anxiety disorder. From a mental health perspective, Y2K represents the quintessential conditions for inducing anxiety: anticipated change, high-level ambiguity, rampant speculation, unknown expertise, perceived risk, low level of personal agency to mitigate such risk, and media hype. When only a few issues arose after the date passed, some people dismissed Y2K as a “hoax” while others asserted that effective strategic efforts averted disaster. This is an age-old dilemma for effective prevention strategies. When they work, people tend to discount the concern rather than value the prevention efforts.

33 or 45 or 78 (revolutions per minute). This takes us back to the era of vinyl and the explosion of music in the sixties and seventies. Many of us can still see the print and pictures on those paper sleeves that protected our cherished records against scratches, the iconic designs of original album covers, and record players themselves. Music has profound links to mental health. The psychological benefits of listening to music are plentiful: improved cognitive performance and memory, reduced stress, enhanced pain management, increased motivation, diminished symptoms of depression, and more. Listening to specific genres of music has been found to reduce the stress hormone cortisol, which is part of why music is associated with relaxation. Music therapy is a safe, low-risk way to help reduce depression and anxiety in patients suffering from neurological conditions such as dementia, stroke, and Parkinson’s disease.

The anniversary of 9/11 got me thinking about the link between numbers and mental health. The start of the new school year got me thinking that most students from kindergarten through university will have no personal experience with these numbers that are seared in my generation’s memory. I wonder what numbers will carry emotional and psychological significance for GenZ and beyond. And I am intent on asking my nonagenarian parents for the numbers that help tell their generation’s stories and history. 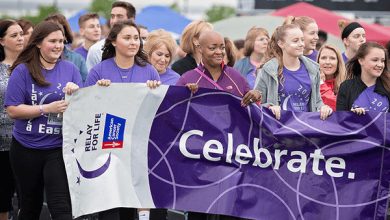 From doubt to debt
De dudas a deudas 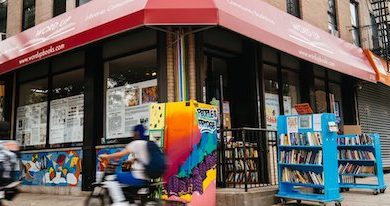 Raise up for Word Up
Recolecta por Word Up 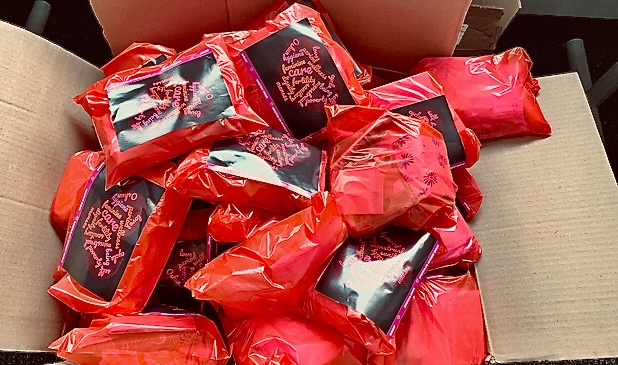 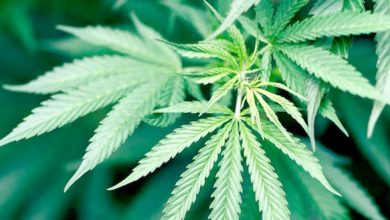