More than 500 students from nearly two dozen schools flocked to The Armory this past Sat., Mar. 29th for the Third Annual EmblemHealth Uptown Games.

The annual event, which draws hundreds of local residents, is produced by the New York Road Runners (NYRR). The running organization actively promotes physical activity among local youth; among its annual events is the Washington Heights 5K, which took place earlier this month.

The Games, a non-competitive program open to local students, were sponsored by EmblemHealth.

Students from grades 3-8 received athletic instruction from NYRR and Armory staff members before participating in a number of events, such as short and long distance races, team relays, hurdles, shot put and more.

Among those in attendance were students from PS 28 Wright Brothers Elementary in Hamilton Heights and Inwood Academy for Leadership Charter School on Dyckman Street in addition to local elected officials including Congressman Charles B. Rangel, Senator Adriano Espaillat, Assemblymember Gabriela Rosa and Councilmember Ydanis Rodríguez.

“With childhood obesity rates in our community among the highest in the city,” said Sen. Espaillat, “and school physical education programs being slashed, few options remain for children to be active on their own.”

The Uptown Games, he explained, provided an opportunity for non-runners and runners alike to engage in a day of fitness.

The Armory, located on 168th Street and Fort Washington Avenue, is a New York City non-profit institution and a mission of “Keeping Kids on Track.” Having recently celebrated its centennial, the Armory hosts more than 100 track and field meets and welcomes more than 125,000 individual athletes. 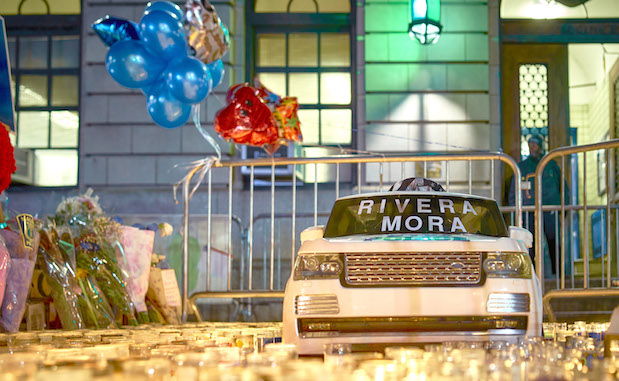