Joselyn Martinez was only 9-years-old when her beloved father was murdered in front of the restaurant he owned on Dyckman and Nagle Ave. The year was 1986 and the family was planning to move back to the Dominican Republic to escape the violence and mayhem that was quickly engulfing the neighborhood. They never made it. The murderer, 16-year-old Justo Santos, however, did as he fled to the island to escape the reach of the law. The murder was filed away as a cold case and it may have remained there if not for the tenacity of the daughter who was determined to find her father’s killer. In 2006, now an adult, Joselyn began a long and frustrating search to bring the assassin to justice. Just as her faith in ever finding the man who changed her life was beginning to waver, she was able to obtain a crucial piece of information that led to the arrest of Justos Santos after almost 30 years. His fate will be determined on October 30th. Stay tuned…

This coming Thursday, October 2, will be a very special day for any boy or girl from 7 to 13 who loves to sing. The Young People’s Chorus of New York City at Washington Heights (YPCWH) will be holding auditions at P.S. 366, Washington Heights Academy Auditorium on 202 Sherman Avenue (between 204th and 207th Streets).

Toni Senecal of Toni On! New York came to Washington Height recently to highlight all the awesomeness that our neighborhood has to offer. She stops by such Uptown gems as the Cloisters, the Morris Jumel Mansion and the United Palace. She also takes a sampling of the lively culinary scene, hitting up Malecon and Mama Sushi along the way. We also featured a video produced by Edgar Peña of the last Greetings from Nueva York event.

Our Time Travel Tuesdays post took us back to an article published in the NY Times on September 18, 2007 that focused on the posthumous path to citizenship taken by Corporal Juan Mariel Alcántara and way too many others in this country.

Don’t forget that you only have a few more chances to catch the preview of the latest offering from Sarah Jones, the mind-blowing Sell/Buy/Date at the Nuyorican Poets Café. 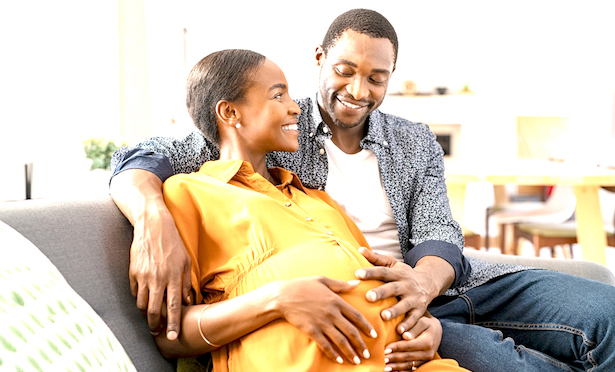