This past week we made history again. The results of last Tuesday’s elections proved that Latinos are a force to be reckoned with. That our voting power cannot be taken for granted. We will not be talked down to. We will have a seat at the table. We will now have, not one, but two smart, tenacious and dedicated Latinas/Dominicanas in elected office. That is the very definition of a milestone. That is what happens when people care enough to vote for a better tomorrow. Marisol Alcántara will now become the first Dominican woman to serve in the State Senate. Similarly, Carmen De La Rosa will be the only Dominican woman in the State Assembly. Our interests will be represented. Gregg McQueen of The Manhattan Times put it best as he quoted De La Rosa: “The halls of Albany will never be the same.”

Late last week Donald Trump proclaimed that Barack Obama was indeed born in this country. Gee, thanks Donald. Novelist and frequent UC contributor, A.J. Sidransky, puts that nonsense in its proper perspective with a moving piece on the absolute need to stop Trump. By the way, please read The Wall by Mr. Sidransky. It envisions the darkness that will descend upon this country if we don’t make the right choice this November.

Samantha Schmidt of the NY Times penned a poignant story on one poet’s mission to save the home of Harlem giant, Langston Hughes. Alamin Yohannes of NBC News reported on a filmmaker taking a stand against the Anti-Gay bigotry of a crazy pastor and his church in Harlem. Tejal Rao of the NY Times gave us a preview of the Pan-African awesomeness we can expect from Serengeti Kitchen.

Uptown, you NEED to see No Free Walls. The film is an in-depth look at Brooklyn’s changing landscape, through the eyes of Joseph Ficalora, the founder and inadvertent art curator of The Bushwick Collective. Joe, son of Italian immigrants, grew up in Bushwick, a neighborhood in Brooklyn once ravaged by drugs, neglect and violence. Sound familiar? Of course it does. What is happening in Brooklyn is happening in Washington Heights and all over this country. Shout out to director Rafael Moses and Complex for an outstanding documentary. Hit up our site and watch right NOW! 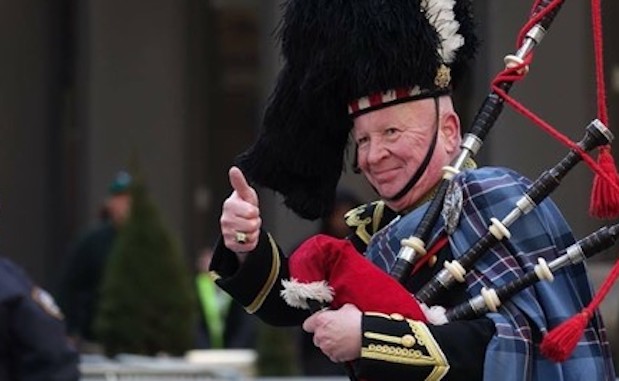 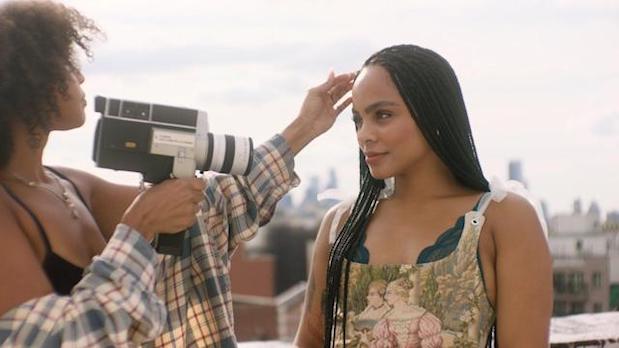