For those that don’t know, bodegas are so much more than simply places that sell anything from produce, to meat, to beer, to cigars and condoms. Bodegas are neighborhood institutions. They are the nerve center of every block. Bodegas are citadels of commerce and culture. They are also, in many ways, a passport to lands left behind. English is not needed and one can procure such downhome goodies as fritura (deep fried meat snacks) and ice-cold Presidentes, just like one would get back on the island.

The Bodega, the scripted comedy series from the good folks at Flama, captures that dynamism with wit and verve. The series revolves around two ambitiously lazy brothers, Jose and Alex, who are forced to work in their dad’s bodega in the Heights and come up with a steady stream of hare-brained schemes to generate income for the family business. Johnny Rivera who plays Jose sat down and chopped it with us on the next-generation comedy series.

In the latest episode of Ask Bago, Juan Bago helps a single guy meet the girl of his dreams online. The two meet and live happily ever after… Not. Especially since Juan Bago is involved.

Did you hear the good news? NoMAA’s photography exhibit, Selfless Selfies, has been extended until January 16, 2015! Speaking of great news, The People’s Theatre Project is debuting their latest opus, Pardon Our Appearance, at the Alianza Dominicana Cultural Center (530 West 166th St) on November 21st and 22nd. Admission for both performances is Pay-What-You-Can. For more information and to reserve tickets call 646.398.9062 or visit www.PTP.nyc. Again folks, The Hip-Hop Nutcracker will be making its Uptown debut on Sunday, December 7th at 6 pm at the venerable United Palace. You are going to want to be in attendance for the new holiday classic. Get your tickets pronto.

Being that last Tuesday was Election Day, our Time Travel Tuesdays post took us back to an article published in September 18th, 2005 that looked at the dawning of a Latino political awakening in New York City. The super talented Tess has a new video for her infectious tune, Haunted. My good friend, Tellie Floydd, also has a new video for I Shine directed by L Burnz. 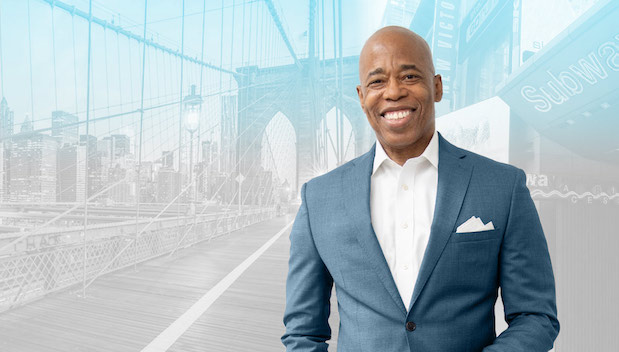 Where the technical is typical
Cuando la técnica es típica