ABC News featured our very own Indian Road Café in their popular Neighborhood Eats series. The showpiece dish was the delicious looking shrimp with roasted tomatoes and fennel. If you have not been to Indian Road Café, make your way there as soon as possible. In just 5 years, Indian Road Café has become a neighborhood institution. After a great meal there, you can take a walk in the majestic Inwood Hill Park that is directly across the street.

Bodega Chat is a multi-city video series that highlights the actors, entertainers as well as the local movers and shakers that help to make their respective neighborhoods great. Hosted by friend to the UC, Juan Bago, Bodega Chat offers an engaging look at Latino communities across the country. The first episode in the series, takes place Uptown and features rapper Sensato.

This was an important week for Uptown Hip-Hop that saw new releases from some of Uptown’s most compelling artists. First of all, Audubon released his latest opus, Hotel Audubon, which is a super solid effort that you can play from beginning to end. Also, the homie Dark dropped his new single Let It Bubble featuring the very promising emcee Boston. Last but not least, we featured the excellent release from The Real Charlie Cruz, the Cruz Control Mixtape.

The NY Times took a trip Uptown to talk with Gareth Leah, the author of NYC Bouldering, a guide to outdoor rock climbing in Manhattan, as Fort Tryon Park is one of the places featured in the book. The NY Times also ran a story on Harlem Stage’s ambitious plan to produce Makandal, a multimedia opera that will tour the US as well Haiti and South Africa. Our The Best of the Boogie Down column by Jenni Ruiza featured actress, Franceli Chapman.

Anthony Weiner aka Carlos Danger is, what we Latinos like to call, a sinvergüenza. A sinvergüenza is a person who has no shame whatsoever. This married man had the unmitigated gall to send pictures of his junk just a year after being forced to resign from Congress for, guess what, sending pictures of his junk. FYI to the Weiner campaign people, voters don’t tend to vote for people after seeing their junk. Check out my Op-Led on the classless Anthony Weiner. 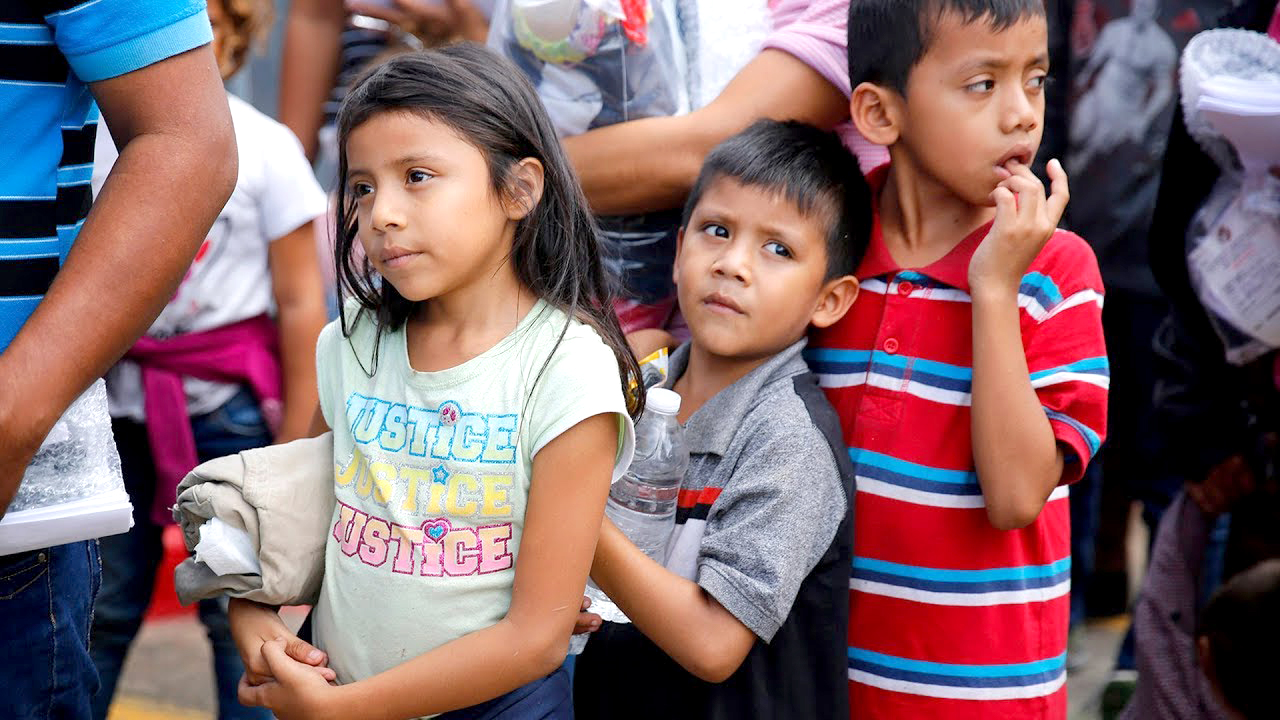