The second installment of Sunday Movies at the Palace with Lin-Manuel Miranda featuring the classic film West Side Story took place on February 23rd and it was simply incredible. Not only were the almost 1000 people in attendance treated to a great piece of cinema in the most unique movie house in the universe but there was also a stage show as well an awesome Q&A with screen legend Rita Moreno, who played Anita in the movie, prior to the film. Get ready for the next film in the series, Ghostbusters, which will be shown on Sunday, March 23rd. As always, there will be a ton of surprises and special guests so make sure you are in the building for that.

This past Friday, February 21st was the 49th anniversary of the assassination of the civil and human rights giant, Malcolm X, in what was then the Audubon Ballroom but has since been re-christened the Malcolm X and Dr. Betty Shabazz Memorial and Educational Center. While Malcolm, the man, was slain that fateful day, the spirit of Malcolm X lives, breathes and evolves to this day. The Shabazz Center (3940 Broadway) commemorated his transition with an inter-generational celebration of the life, legacy, and historical contribution of this 20th Century leader, whose leadership and vision are increasingly relevant in the 21st century.

It was a 6 Block City week on the site as far as Hip-Hop music goes. First, we posted the latest banger from Boston featuring Smoke DZA entitled Get It On. Then on Friday, Dark released the Black Friday Remix featuring none other than Chinxx and Bodega Bamz. The Spade Era is in full effect.

The good folks at the Green Bronx Machine are in the running to win some sweet prizes at the Real Food Media Contest. Green Bronx Machine is dedicated to changing mind-sets and landscapes while harvesting hope and cultivating opportunities inclusively for all of America. The Contest is the project of the Real Food Media Project, a collaborative initiative using online movies and a web-based action center along with grassroots events around the country to spread the stories of sustainable food and farming. Make sure you show them some love.

We ended the week with a delightful video by local artist Richard Herrera entitled Uptown Frosted.

Finding Spanish and English Words That Are Closely Related

Seats in the Streets
Mesas abiertas 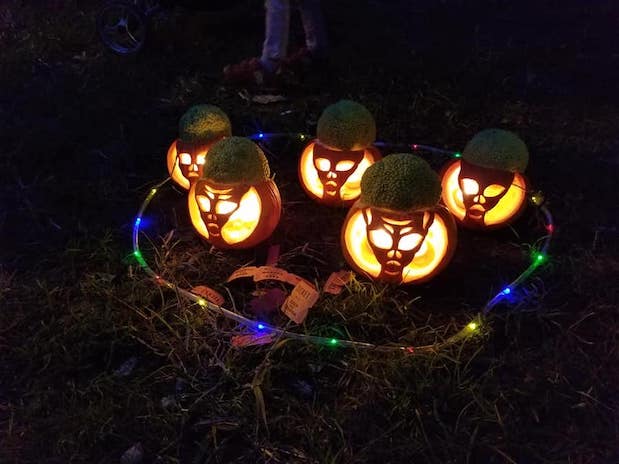