The eternal summer (in a bowl)

The forecast is calling for another snow storm.

It always is these days.

More snow, slush, and ice. You’re likely to ruin another pair of boots or pants, or both. The trains will be late, and the buses packed.

Why not give up now, pick up your favorite bobsled and make your way to the nearest Caridad Restaurant for sancocho?

Sancocho is a classic Latin Caribbean soup that more closely resembles a hearty stew. It is typically made with tropical root vegetables such as cassava, yautia, yams, and plantains, as well as large chunks of meat, generally beef, pork and/or chicken in a rich, thick broth. The soup is flavored by the herbs and spices of island cooking: garlic, cilantro, naranja agria, oregano, and parsley, among other ingredients. Swirl your spoon about and pieces of corn on the cob and thick potatoes will emerge, as does a heady blast of savory perfume.

And it is the perfect fare for these cold winter days filled with treacherous ice floes, high snow mounds, and the unforeseen perils of slush puddles.

That such a dish, ideal for braving the cold, would come from the hands of chefs whose native clime is more closely aligned with sun and sand is worth noting.

Just don’t do look to muse aloud at the Caridad Restaurant on Kingsbridge Avenue in the Bronx.

Patrons are too busy enjoying the sancocho to share their thoughts on why a bowl of steaming hot stew would have been perfected where the temperatures are not known to come down low enough for anything to freeze.

“The sancocho came here, with us. It’s part of our culture,” said one patron, between enthusiastic mouthfuls. “In the summer time, we eat it; we eat it when we are dancing, when we are drinking, when we have parties.”

At West Kingsbridge’s Caridad, the sancocho is presented as expected, with generous portions of quality cuts of meat mingling with root vegetables and a heaping side of white rice and a few slices of avocado if you wish. Squeeze in a touch of lime juice and hot sauce should you seek an exta, and feel your winter blues melt away.

Daisy Almonte, a manager at Caridad, said that the restaurant has a wide selection of soups to warm the soul, including beef stew, chicken soup, and several seafood soups.

But the sancocho is different.

“It’s our special soup,” said Almonte of her native country’s – and employer’s – specialty.

And she admits that, despite having lived in New York for over seven years, and the fortitude provided by sancocho, winter has not yet won her .

“I prefer summer,” she said.

Time to find a spoon. 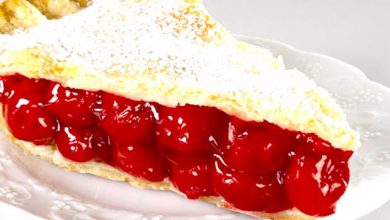 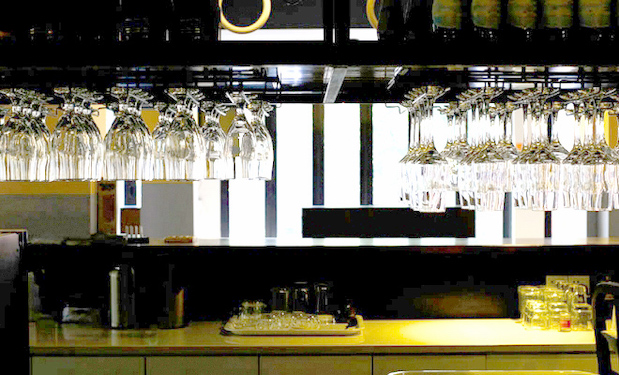