The Colorful Life of Kady Brownell

Kady Brownell was born in 1842 in a British army camp in South Africa to a French mother and a Scottish father. Her mother died shortly after her birth, and she was taken in by Duncan and Alice McKenzie, who eventually moved with her to Providence, Rhode Island. There is no record that she was ever formally adopted by the McKenzies. Kady first appeared in Census records in 1860. At that time, she was living with the Rodman family and working as a weaver in a textile mill in Central Falls, Rhode Island.

When she met her future husband, Robert Brownell, he was married. His wife filed for divorce, charging him with adultery, and Kady and Robert married in April 1861.

Robert joined the Union Army in 1861 when Rhode Island called for men to enlist. Robert wouldn’t allow Kady to join with him, so she went to Rhode Island’s Governor Sprague, who took her into his own company. They then convinced Robert to take her with him. Kady was determined not to be a water carrier or laundress, as was typical for female camp followers, and instead became the official color bearer for Robert’s company, 1st Rhode Island Infantry. As a color bearer, she carried the flag, allowing soldiers to see where their units were located on the battlefield. Color bearers didn’t carry weapons, increasing the probability of becoming injured or killed. In August 1861, when that three-month enlistment ended, Kady and Robert enlisted in the 5th Rhode Island, and fought at Roanoke Island. In January 1862, General Ambrose Burnside appointed Kady as nurse and Daughter of the Regiment. She wasn’t allowed to carry the company colors, but when other Union troops mistook her company for the enemy, she grabbed the flag and waved it until the other soldiers realized they were on the same side, saving numerous lives. Robert was injured in this battle. Kady spent 6 weeks caring for him and nursing other wounded soldiers. In April 1962, they traveled to NYC by steamship.

Following the Civil War, Kady was the only female to receive discharge papers from the Union Army. In 1884, the US government granted her a pension of $8 a month, in contrast to her husband’s pension of $24 a month.

In 1895, Kady passed the Civil Service exam and qualified for a job in the Parks Department. When she became too old for active work, she, along with her aging husband, were made custodians of the Morris-Jumel Mansion. As custodian, Kady “became well known to tourists who visited the facility” due to her flamboyant costumes, miniature pony, and tendency to carry firearms.

The museum’s curator, William Shelton complained that the Brownells were occupying seven of the twenty rooms and hallways in the house. He claimed that when he arrived as curator, the Brownell’s basically were operating the building as a boarding house and that they continued to have many undesirable visitors.

Although later restricted to quarters in the basement, the Brownells remained an annoyance to Shelton, who penned a letter to the Park’s Commissioner, outlining eight grievances against Kady. Documented in the Mansion’s archives, in January 1913, the Parks Commissioner personally came to remove the Brownells from the Mansion.

Kady died January 5, 1915 at the age of 72 in Oxford, New York. She is buried in the North Burial Ground in Providence, Rhode Island, in the same plot as Robert’s first wife. Robert died eight months later and is buried in an unmarked grave in East Harrisburg, Pennsylvania along with his family from his first marriage. 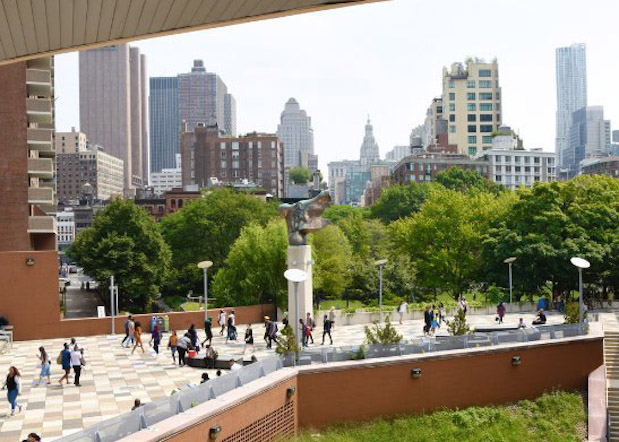