Right now, my constituents do not think we are doing enough to address their most important issue: public safety.

Nationally, this year’s elections far exceeded expectations for Democrats. While a President’s political party typically loses dozens of congressional seats during midterm elections, Democrats in the House are on pace to lose only a few seats, and possibly even pick up a seat in the Senate. But New York is the exception to this rule. We lost four House seats, and had the closest race for governor in decades. One large driver of this is a drop in support in immigrant communities, especially with Latinos.

Statewide, while former Governor Cuomo received 60% of the vote in 2018, this year Governor Hochul only received 53% support. Looking more locally, she saw a 5% drop in Manhattan. These changes were not distributed equally. On the Upper West Side, Central Harlem, and Hudson Heights, Governor Hochul’s popularity dropped by around 2%. While in the rest of Washington Heights, East Harlem, and Chinatown, Governor Hochul’s support fell by around 8%. The highest was in my Assembly District, where her popularity fell by 10%. (The Bronx had similar results, where there was the least change in Riverdale and the Northeast Bronx). As New York State is approximately 20% Latino and 10% Asian, these are sizable constituencies that can sway elections.

Our Washington Heights community has had ongoing needs for decades. There is a shortage of affordable housing and support for tenants. Mental health services are in high demand (As a former school social worker, I recognize this is needed at all ages). We need workforce development programs and support for seniors. And in my predominantly immigrant community, my district office spends a significant amount of time bridging language barriers that continue to hinder my constituents’ ability to take advantage of the services our government has to offer.

But the main difference between 2018 and 2022 is crime. Over this period, index crime in New York City has increased by nearly 30%. This includes a 40% increase in homicide, and more than double the amount of auto theft. I recognize that on paper there is less crime now than in the Giuliani and Bloomberg eras. But as a society we continue to move forward, and refuse to allow the early 1990s to be a baseline of how safe we should feel in our community. Crime is rising in our great city, and New Yorkers are clamoring for our leaders to address this problem.

Over the past year, Republican Lee Zeldin repeatedly spoke about taking action to address public safety, while Governor Hochul ignored it for much of the campaign. A Republican super-PAC hammered this message home in a commercial, with Zeldin stating, “She still hasn’t talked about locking up anyone who has committed any crimes,” and Hochul stating, “I don’t know why that is so important to you.” Zeldin also frequently said he would repeal bail reform and fire Manhattan District Attorney Alvin Bragg, who not-so-coincidentally is our borough’s first Black District Attorney. Zeldin’s approach was clearly wrong. But he was the only candidate who loudly spoke to New Yorkers’ greatest concern and offered what seemed like a solution. Voters appreciated that.

As a legislator, an ongoing concern is enforcement of current law. Last year New York passed legislation creating a path for the legalization of cannabis within a highly regulated system. While it is not legal to sell cannabis, this substance is publicly advertised on streetcorners and storefronts, and there is the appearance that these actions have no consequences. Additionally, this year, the legislature rolled back a portion of the 2019 bail reforms, now granting judges additional discretion in applying bail to certain criminal charges. However, there is the perception that the courts are not applying this new standard. The combination of flagrant violations of our state’s drug policies and a swing toward laws to favor defendants in criminal hearings create an environment where New Yorkers do not believe public safety is moving in the right direction.

As Abraham Lincoln said, “Public sentiment is everything. With it, you can accomplish almost anything. Without it, practically nothing.”

Right now, my constituents do not think we are doing enough to address their most important issue: public safety. If we do not change this perception, and fail to take steps to address crime in New York this upcoming legislative session, then we will continue to see even more Republicans winning legislative offices in New York. 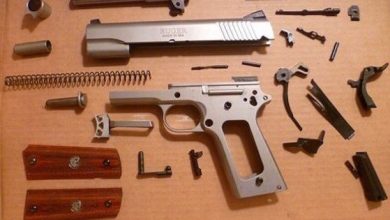 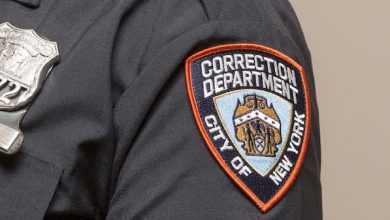 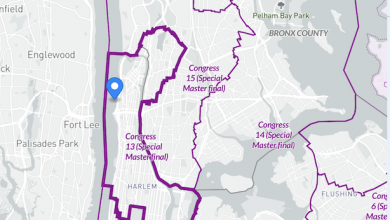 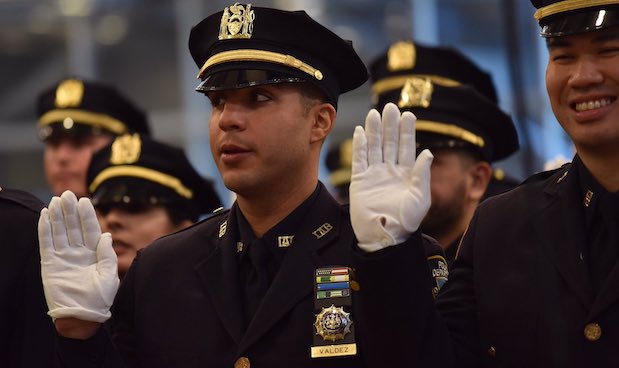