“Nobody else has the resume I do.”

With those bold words, Zead Ramadan announced his candidacy for New York City Council in 2013.

Ramadan, a former chairman of Community Board 12, is seeking to replace Robert Jackson as Councilmember for District 7, which includes parts of Harlem, Washington Heights and Inwood, as well as Morningside Heights and Hamilton Heights.

Councilmember Jackson will be vacating the spot due to term limits and is mounting a campaign for Manhattan Borough President.

“As a 15-year member of Community Board 12, I know what needs to be done to move this district forward,” said Ramadan.

A local business owner himself, Ramadan detailed his plans to bring jobs to the district by creating more uptown businesses. He also stressed that he will focus on improving city schools.

“I will dedicate much of my efforts to ensure that every child has an opportunity to receive an equitable education,” he said.

Ramadan made his announcement this past Mon., Jan. 22nd at the Malcolm X and Dr. Betty Shabazz Memorial and Educational Center in Washington Heights, where Ramadan is a founding chair.

He spoke to a diverse group of residents and supporters that included Malaak Shabazz, one of Malcolm X’s daughters.

Shabazz described Ramadan as “driven, relentless” and said that she greatly admires him.

Ramadan described himself as a staunch community advocate and said that he is inspired by working for civil rights and multiculturalism. In addition to his work with the Shabazz Center, Ramadan is the president of the New York chapter of the Council on American Islamic Relations.

Standing near a statue of Malcolm X, Shabazz recounted how Ramadan was instrumental in creating the museum that honors the work of her famous parents.

“There was a lot of opposition to opening this center, but he prevailed,” said Shabazz.

Ramadan, who has been involved with a variety of community organizations, is a founding chair of the Northern Manhattan Arts Alliance (NoMAA), and has served on the board of directors for the Upper Manhattan Empowerment Zone, as well as the Washington Heights and Inwood Chamber of Commerce.

“Those organizations have been really successful in creating uptown businesses, and I’ve worked closely with them to succeed over time,” said Ramadan. “And I’ve always lobbied for businesses to be owned by people who live in our community.”

“He has been a champion of local businesses related to the arts,” said Jiménez.

Jiménez cited Ramadan’s work with the NoMAA as a catalyst for the opening of numerous uptown galleries.

“Ten years ago, if people in Washington Heights or Inwood wanted exposure to the arts, they needed to head downtown,” said Ramadan, who also helped to create the Uptown Arts Stroll. “Thanks to events like the Stroll and all the new galleries, these neighborhoods are now destinations.”

Because Ramadan, whose family came to the United States in 1971, was an immigrant himself, Jiménez said he felt the candidate could better relate to people in the racially diverse district.

Sylvia Tyler, an educator and Harlem resident who described herself as “politically active,” said that she appreciated Ramadan’s record of service.

Tyler said she thought Ramadan had clear ideas for improving education and creating jobs, but most importantly, that she supported him because he knows how to bring people together to resolve community issues.

“Like President Obama said in his inaugural address,” said Tyler, “it’s about working together to face our challenges.” 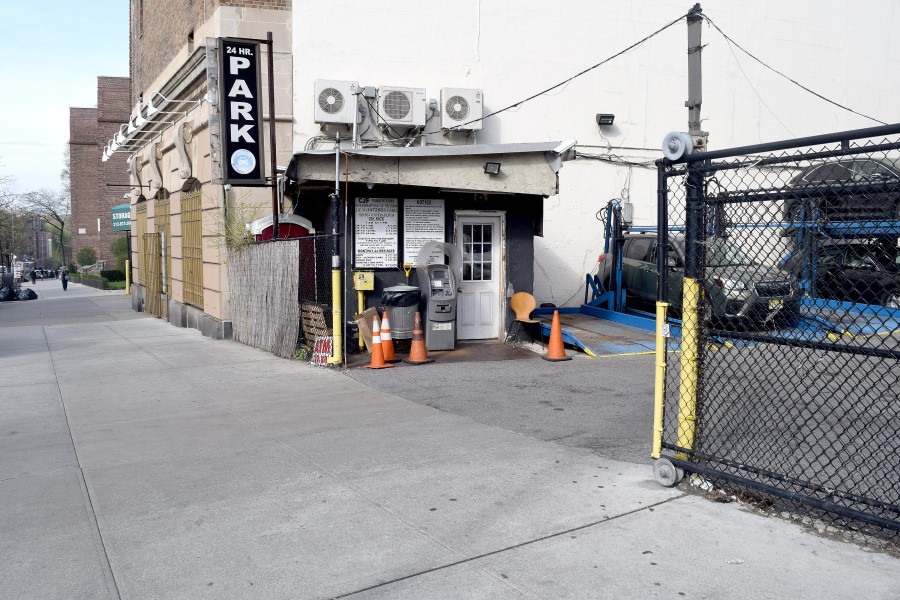