On Tues., Nov. 18th, two Palestinians, armed with a gun, knives and axes, attacked and killed four people – three Americans and one British national – in a synagogue in an early morning attack in an ultra-Orthodox Jewish community of Jerusalem.

Among those killed in the synagogue was Rabbi Moshe Twersky, whose family has deep ties to the Bronx and Northern Manhattan.

Twersky, a 59-year-old father of five, had lived in Israel since leaving the United States in 2011.

The attacks come after weeks of clashes regarding the religious site, known to Jews as the Temple Mount and to Muslims as the Noble Sanctuary.

Prime Minister Benjamin Netanyahu said that Israel would “respond with a heavy hand to the brutal murder of Jews who came to pray, and were eliminated by despicable murderers.”

“Today’s vicious terrorist attack represents a barbaric new low in the sad and outrageous history of such attacks,” said Daniel Shapiro, U.S. Ambassador to Israel, in a statement.

Twersky hailed from a family distinguished for its commitment to religious study and observance. His maternal grandfather was noted scholar Rabbi Joseph B. Soloveitchik, a longtime educator and dean at Yeshiva University in Northern Manhattan. In his lifetime, Solovietchik ordained more than 2,000 rabbis, and is regarded by many Judaic historians as a founder of modern Orthodoxy.

Twersky’s father was Isadore Twersky, a prominent educator who became the head of Judaic studies at Harvard University from 1978 to 1993.

Twersky’s brother, Mayer Twersky, is one of the overseers of Yeshiva University in New York, the flagship American school for Jewish Orthodox studies, and his brother-in-law, Jonathan Rosenblatt, is a rabbi at the Riverdale Jewish Center, an Orthodox synagogue located in the Bronx.

The assailants were killed at the scene in a gun battle with police officers. A wounded police officer later died of his injuries.

It has been described as the deadliest attack on Israeli civilians in over three years.

Up in the air Arriba en el aire 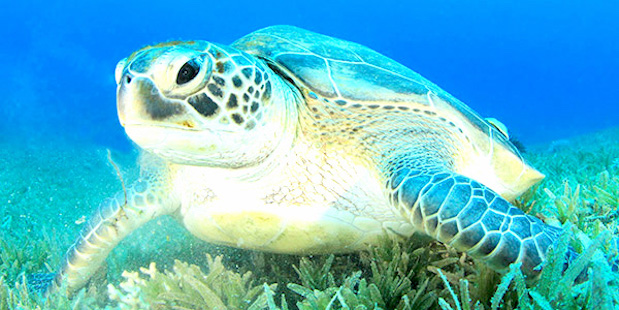