It’s another go for de Blasio.

After the 2017 legislative session had adjourned without resolving the issue, Cuomo called a special session to address mayoral control, which was slated to expire on June 30.

The two-year extension was signed on June 29 as part of a larger legislative package.

“This was a very important bill. You’re talking about one million children,” said Cuomo at a press conference to announce the signing. “And we’re talking about education management of the largest education system in the state. I don’t think anyone would disagree that the best option for New York City is mayoral control.”

If mayoral control lapsed, the city’s school system would have reverted back to being controlled by 32 different community school boards, a system that Mayor Bill de Blasio, and many education advocates, had called ineffective and chaotic.

Cuomo acknowledged that the resolution of mayoral control had been a contentious issue in Albany.

“A lot of controversy, a lot of discussion, but at the end of the day this is the best way to provide education to our children in New York City and we all talk multiple times a day about how important education is,” he said. “It was critically important to extend mayoral control and to extend it for two years is a job well done by the legislature.”

De Blasio praised the signing of the bill, as well as the two-year term of the extension.

“Mayoral control of New York City schools is critical to the futures of more than one million kids,” said de Blasio in a statement. “Providing a two-year extension gives the system an important measure of stability that’s key to initiatives that have produced record achievement.”

“In extending our control of the nation’s largest school system, state lawmakers and the Governor deserve great credit for protecting the dramatic progress our teachers and principals have made in classrooms across the city,” de Blasio added. “The bipartisan cooperation that prevailed on this issue will have an immediate and lasting effect on the lives of our city’s children. Lawmakers from both sides of the aisle, education advocates, business and labor leaders, and a diverse coalition of allies played an equally crucial role in putting aside partisan politics and getting this legislation across the finish line. Our state government’s action allows us to refocus our attention away from the political process and back to our classrooms, where it belongs.”

“When I started my career as a high school teacher in the South Bronx, I saw firsthand how the old system left teachers demoralized and families frustrated,” noted Councilmember Mark Levine. “New Yorkers deserve great schools and a fair education system. Mayoral control empowers New York City to make real changes to strengthen our classrooms, and prioritize students over politics. I applaud the state for extending mayoral control so we can get back to focusing on educating New York’s school children. This is a big win for students, parents, and teachers across the city.” 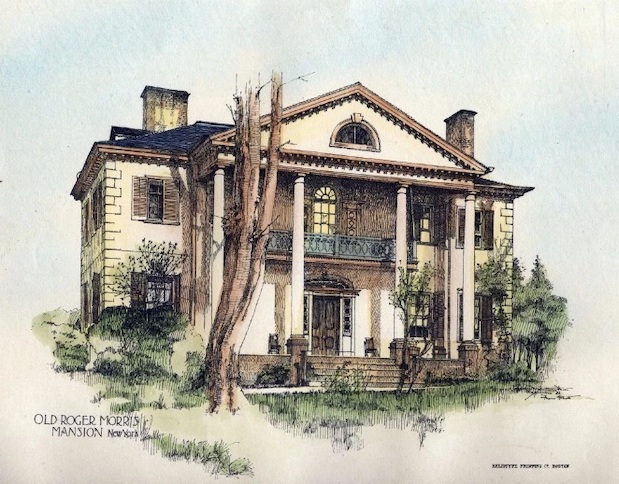