This past Sun., Dec. 2nd, Democratic District Leader Mark D. Levine launched his campaign for northern Manhattan’s 7th District City Council seat, and did so with endorsements that included New York City Public Advocate Bill de Blasio, Manhattan Borough President Scott Stringer, City Council Member Ydanis Rodriguez and Assembly Member-Elect Gabriela Rosa. At the annual holiday party for the Barack Obama Democratic Club, of which he is founder, Levine said, “I have worked to bring people together across the lines that so often divide us. The story of New York City itself is one of a long halting struggle to build equitable, just, and prosperous society in a city which is home to residents who trace their roots to every corner of the globe.”

This Month at the Morris-Jumel Mansion 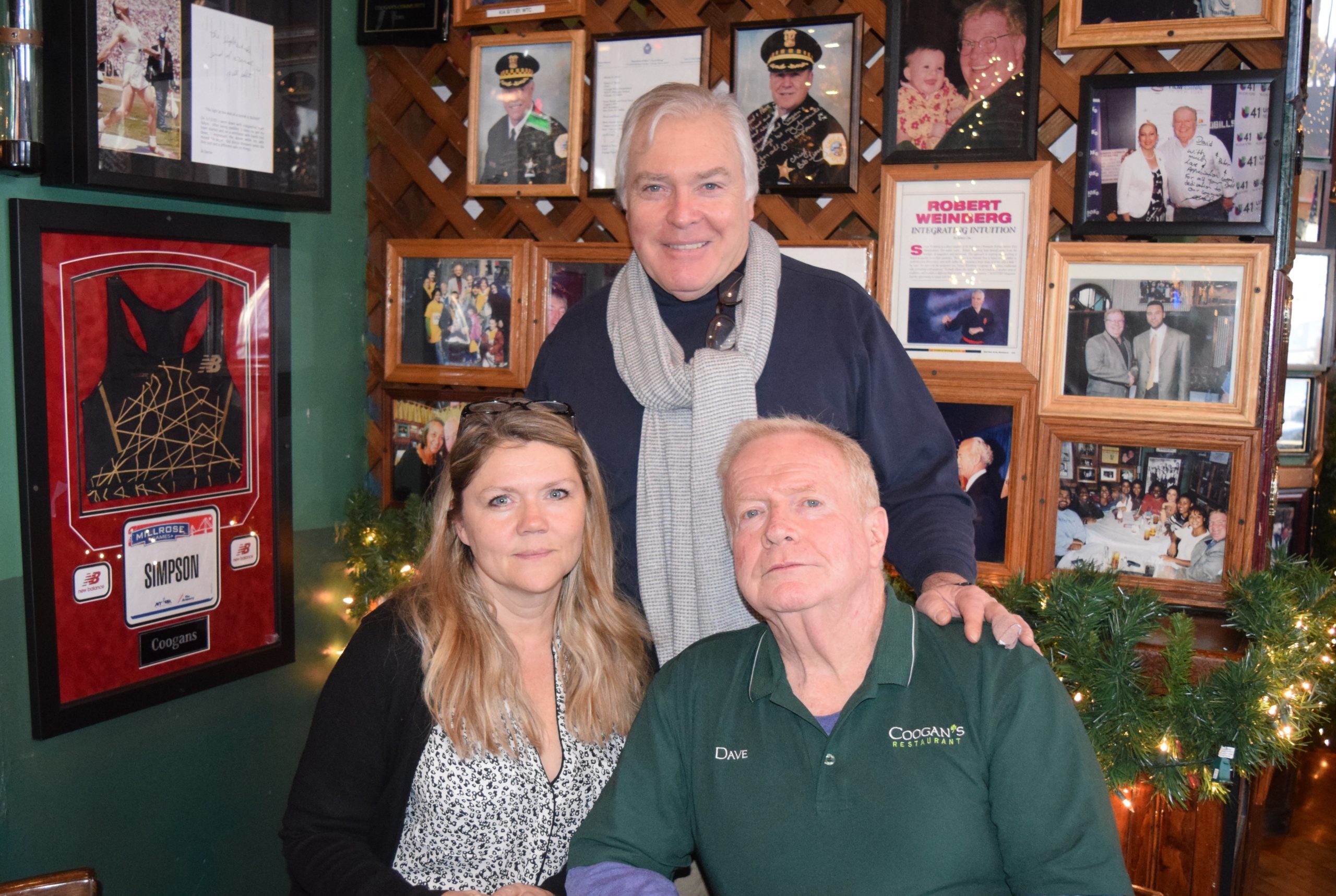 Back to School: Don’t Forget to Immunize Your Child

Regreso a clases: no olvide inmunizar a su hijo