Story and photos by Gloria Pazmiño

Livery cab drivers, base owners, and industry leaders gathered on the steps of City Hall on Tues, Aug 13th to send a message to Governor Andrew Cuomo to sign into law the Livery Street Hail Permit legislation expected to reach his desk in the following weeks.

“We are here to let the Governor know how important it will be for him to sign this bill. We will continue this fight, and make sure that our industry is kept alive,” said Heredia. “We stand here today in an alliance among drivers and base owners [to make it known that] this legislation will benefit our communities, and the entire City.”

They also brought proof that the measure has received large amounts of support across the City, by announcing that so far, 10,000 signatures have been collected by livery base drivers and base owners, according to Pedro Heredia, President of the Livery Base Owners, Inc.

Holding up signed petitions, Seaman Car Service president Carlos Garcia explained that he was there to represent the hundreds of drivers at his base who serve as major contributors to the local economy of Northern Manhattan and the Bronx.

“The Livery drivers have been providing a service to our communities for more than 40 years, and it’s about time that a part of our work becomes legalized,” said Garcia.

“We are here today to ask Governor Cuomo to sign and support this bill. His decision will affect thousands of families across the City,” said Ramon Flores, owner of the Excellent Car Service base in the Bronx which as been collecting signatures to support the bill during the past few weeks. Thus far, they’ve collected over 6,200 signatures from base drivers, customers, and families who support the measure.

Luis Rosario, a cab driver in the Bronx for more than 15 years who now works as a dispatcher, said he had attended the event to show support for his fellow coworkers and to send a message to the Governor. “This legislation cannot be held off any longer. It should be priority when the Governor receives the bill,” said Rosario.

Speaking on behalf of the Livery Base Owners Inc, Cira Angeles said that by passing the legislation, the state legislature has already voted to protect thousands of jobs for working class and minorities in communities, and that the Governor should also sign on.

“We are confident that Governor Cuomo will sign this bill in the coming weeks.”

“Brides” in white – and in step – march against violence 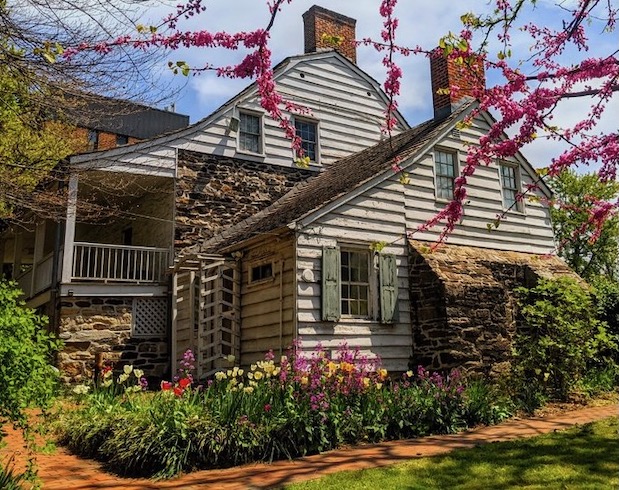