Immigration in the Information Age

In seeking to address the issue of immigration reform, business and the economy, a panel discussion, hosted by FWD.us, was held on Wed., July 23rd.

FWD.us, an organization focused on engaging the tech community to advocate for immigration reform, co-sponsored the event with the Association for a Better New York (ABNY) and New York University. “Immigrants are part of the fabric of New York State, and they make our state a more attractive place to do business,” said Moya. “We must reform our immigration system to ensure that New York’s future strivers, inventors, and contributors to society remain here.”

The morning session brought together prominent members of the business, technology, and political communities Assemblymember Francisco Moya, the first Ecuadorian-American ever elected to public office in the United States, delivered the keynote address, and discussed how immigration has impacted his own father. He also addressed the need for legislative reform in New York State, particularly the DREAM Act.

“Immigrants are part of the fabric of New York State, and they make our state a more attractive place to do business,” said Assemblymember Moya. “We must reform our immigration system to ensure that New York’s future strivers, inventors, and contributors to society remain here.”

Lisa Conn, National Organizing Director for FWD.us, welcomed guests and reiterated the connections between immigration and a stronger economy.

Others on the panel included Ana Maria Archila, Co-Executive Director of The Center for Popular Democracy; Andrew Rasiej, Founder of Personal Democracy Media; and Serge Kreiker, Co-Founder and CTO at Kapitall.

Archila argued that this is a humanitarian crisis that federal government, both Congress and the President, have failed to recognize.

“These immigrants shouldn’t have to live in fear,” she said. “We must continue to work from the grassroots up to secure rights for the hundreds of thousands of immigrants who should be able to continue to call New York their home.”

“Immigration has always been an economic engine for New York City and New York State,” said FWD.us President Joe Green. “It is critical for today’s leaders to support immigration reform, so there is a pathway to citizenship, a streamlined process for admitting future workers, and secure borders.”

The FWD.us organization estimates that $329 billion would be added to the American economy if DREAMers were given citizenship.

In New York State, immigrants make up close to one in four people in New York State. By creating a path to citizenship and expanding the H-1B visa program, FWD.us has argued that the state would add more than $2.9 billion to the Gross State Product in 2014.

Other panelists echoed the benefits of immigration reform across sectors.

“Immigration reform is a key component to maintaining high-tech industry in New York,” said Andrew Rasiej, Chairman of NY Tech Meetup. “It is critical to the industry that international students who graduate from New York universities and want to contribute to the growth of New York’s fast growing technology ecosystem are able to do so.” 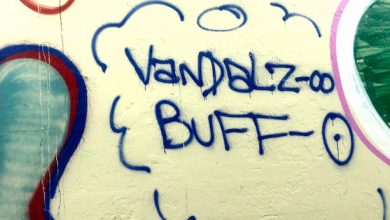 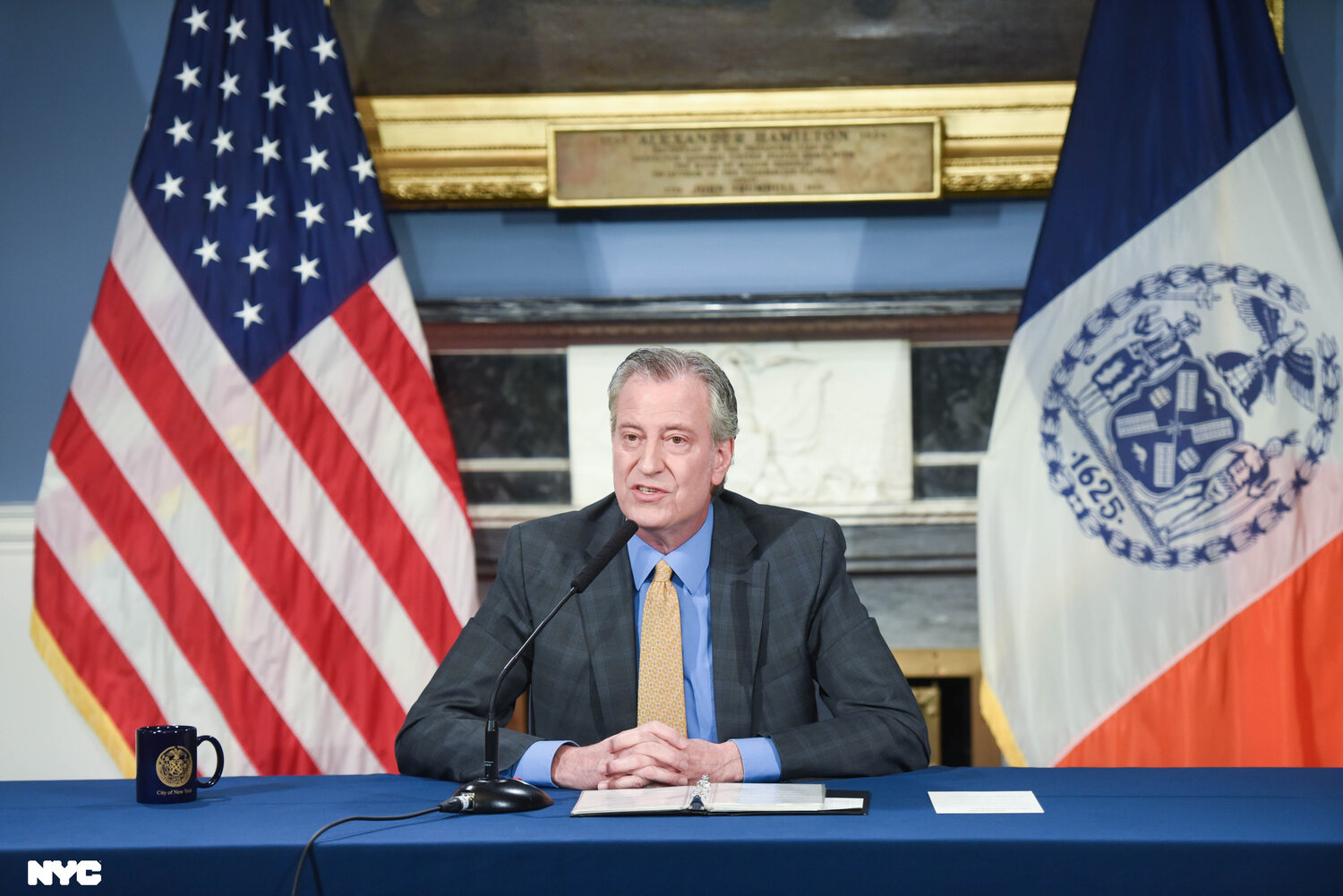