It was just moments before he died.

He was a passenger on Flight 587, and they were together just before the flight’s take-off from John F. Kennedy Airport on Nov. 12th, 2001.

265 people, including 5 on the ground in the Belle Harbor community in Far Rockaway, died when the plane crashed.

“I was the one who took him to the airport,” she said, with tears welling in her eyes. “I hugged him, hoping I would see him in the summer.

90 percent of those on board were of Dominican descent; the flight also included nationals from several other countries, including France and Taiwan.

“This was a devastating tragedy for the Dominican community, and for all New Yorkers,” said Assemblymember Guillermo Linares on the anniversary of the crash, which was marked on Mon., Nov. 12th.

The crash of Flight 587 renewed fears of terrorism, as it came so close after the 9/11 attacks. The loss has seared those left behind.

“He was very smart. He loved to laugh, and he was a great brother,” said Lora of José, who left behind two sons. “We are always going to remember him.”

Lora and other families of the victims have made a yearly pilgrimage to the Belle Harbor, where a memorial service is given at Saint Francis de la Salle Church.

However, the Far Rockaway neighborhood has since been home to another tragedy, and faces long-term post-Sandy reconstruction.

This year the service was moved to Holy Spirit Church at 1940 University Avenue. Families were given roses, and invited to visit Memorial Plaza at Hostos Community College—which has been dedicated to the victims of the crash.

Father Ricardo Fajardo, the pastor of Holy Spirit, was glad the parish could be of service. “It’s an honor and a privilege.”

Even before Monday’s service, Father Fajardo had done his part to honor those with lives lost. “Every year, I’ve done an invocation of remembrance.”

Father Fajardo, who worked at St. Catherine of Genoa Church in Washington Heights until two years ago, said he has helped many grieving parishioners from the Bronx and Northern Manhattan.

Maximo Corcino, Consul General of the of the Dominican Republic in New York, was present at the service, and praised Father Fajardo’s efforts.

“It was simple and meaningful,” he said of the service. Indeed, Holy Spirit is a predominantly Dominican parish, and Father Fajardo reported that at least six of his parishioners lost a loved one during the crash.

Mayor Bloomberg noted that this year’s service afforded an opportunity to pray for families in Far Rockaway who have lost homes and loved ones.

The families will be offering more than prayers, however.

Lora, who is the president of the Committee in Memory of Flight 587, which is composed of family members of the flight’s victims, said they will be donating money for disaster relief efforts in Far Rockaway.

Lora said that the Committee will place the donations with Saint Francis de la Salle Church, which has opened its doors to the families for the past 10 years.

The generosity touched many, including the Mayor.

“Your commitment to stand together is an enduring promise, to support one another every day, every step of the way,” he said during the service, at which every one of the names of the fallen was read aloud.

Saint Francis de la Salle School, adjacent to the church in Far Rockaway that has served as a center of consolation for the past decade, has been serving as a center for donation distribution since Sandy struck two weeks ago.

“We know what it feels like to lose everything, and we want to support them any way we can,” said Lora, before heading to Hostos’ Memorial Plaza.

There, she brought a framed photograph of her brother José and a couple of red roses. Lora spent a few silent moments with his portrait, occasionally falling to weeping.

Quietly, Lora visited with her brother in the company of the other victims of the crash, whose names were etched in marble for all to see.

A giveaway and gratitude at the Cathedral

At Claudio’s: A master of the trade En Claudio’s: Un maestro del oficio 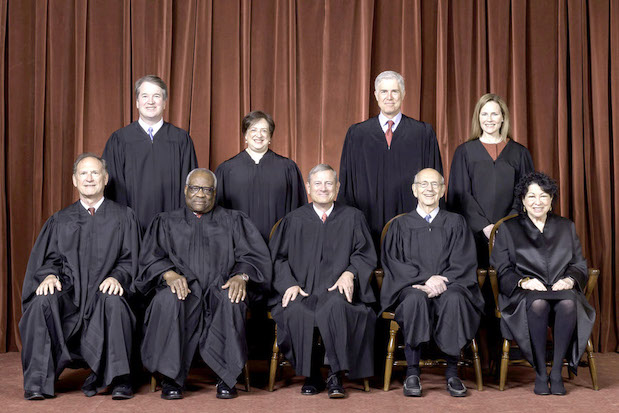 “Leave no American behind”
“No abandonar a ningún estadounidense “