Those affected by domestic violence are everywhere around us.

Could be the woman who sits next to you on the bus or the train.

The one waiting in line after you at the store. Could be the man who held the door open for you as you made your way inside the deli.

Or an elected official you voted for.

“This forum is a first step,” said Assemblymember Rosa, the first Dominican-American woman elected to serve in the state Assembly, who has pledged to make domestic violence a priority while in office.

And joining her was a colleague and an ally in the fight: fellow Assemblymember Carmen Arroyo, herself the first Puerto Rican woman elected to serve in the same legislative body.

Though well known for her community advocacy and her work in Albany, Assemblymember Arroyo did not attend to speak solely on policy or legislation. Rather, she came to publicly tell her own personal history of abuse.

“Aside from being a tough legislator with the expectation that nobody messes with me, I have to tell you something that is painful to me,” she began, eliciting first an awkward laugh, then silence.

She began by explaining her relationship with her ex-husband.

“There were triumphs, concerns, and a huge family,” said Assemblymember Arroyo—who had seven children with her then husband.

But he liked to drink, and when he drank, he got violent.

One night she entered the kitchen after one of his bouts of drinking. “Thank God I didn’t go to kiss him where he was sitting, as I usually did. He was holding a 12-inch kitchen knife,” she recalled, through tears.

Her husband promised it would be the end of Carmen Arroyo, and told her he would rip her heart out of her chest.

“I was already out the door by the time he sat up,” she said.

And that was the end of the relationship.

Assemblymember Arroyo advised women in abusive relationships to never accept violence, or make any excuses for their abuses—as she said she often did for her husband.

“The woman who takes the first slap, will take a second, and a third, and will never know when it will end.”

Five years ago, Sheryl Wright got out of an abusive relationship that lasted for years.

“I got tired of going to work with a black eye, tortured and raped,” she said at the forum. Wright spoke candidly.

She had a restraining order on her ex-boyfriend, but he continually ignored it.

Wright estimated that he came to her house at least 150 times, despite the order. Her ex would also stalk her.

“He would actually watch me when I went to work,” she said. “He knew exactly what I had on.”

She was safe from her ex, but could not escape the downward spiral that followed her. Wright maxed out her credit cards, began using drugs, and has criminal charges pending after she got caught writing bogus checks in the Hamptons.

She took pains to note that abuse could happen to anyone.

“Both of my parents were college educated. My dad was an abuser,” she noted, “and the violence happens on all sides.”

Currently, Wright is staying at a homeless shelter in Northern Manhattan, and is working on getting her life together. She is active is various organizations, including National Action Network and the Corrections Association of the Women in Prison Project.

“I am not a statistic,” she said, proudly.

José Almonte is not the victim of domestic abuse, but his neighbors’ issues are keeping him up at night.

His neighbors, a man and woman, argue all the time.

Almonte came to the forum as a concerned neighbor.

Recently, the man was locked outside the couple’s apartment.

He began pounding the door.

Almonte cracked open his door to see what the commotion was, and saw that when the woman finally opened, she was holding a twelve inch knife and threatening the man with it.

Almonte opened his door to let his presence be known, but beyond that, was not sure how to handle the situation.

“I didn’t know what do to,” he said, shaking his head.

Almonte can also hear the violent arguments through the walls of his apartment.

The most he feels he can do is let them know that their actions are not unknown.

“I pound their apartment door, so they get scared,” he said.

After the forum, Almonte said he wants to get more involved in domestic violence issues: “I hope this movement stays strong.”

Assemblymember Rosa warned those present that the forum was just the first step in a larger and more continuous movement to press against domestic violence. She stressed that it was a community effort.

For more information, contact Julia Kirchhoff, TARA Specialist at 212.923.1803, ext. 7402 or email her at JKirchhoff@childrensaidsociety.org

If you feel threatened, or are in an emergency, call 911 immediately. 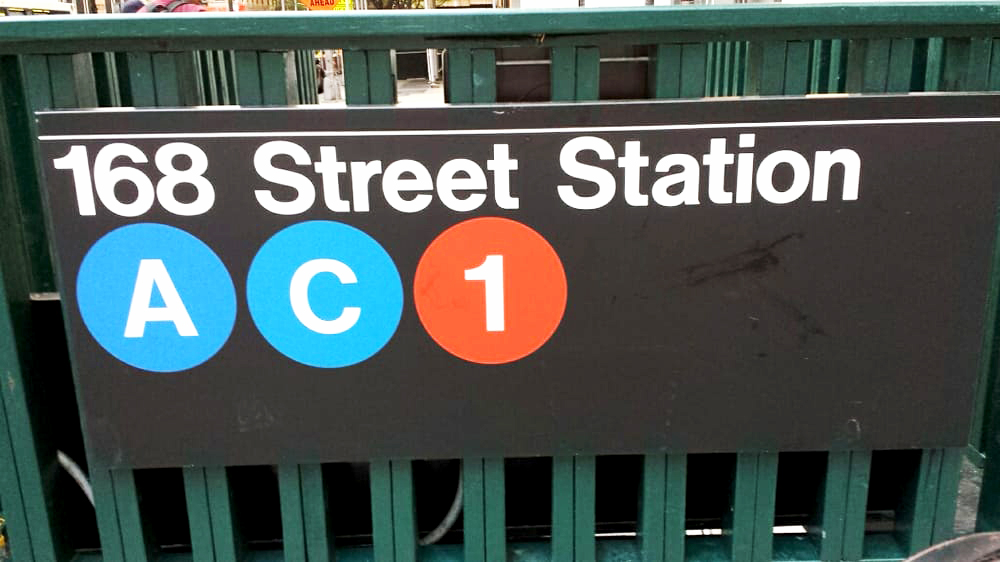