It was the first day of school at Democracy Prep – and already the students were getting a talking-to in the school gymnasium.

This was no run-of-the-mill lecture, however.

Parents were invited and despite attendance not being mandatory, the auditorium was filled to capacity.

The many students who came were eager to partake in the school’s celebration of the Dominican Diaspora, which was being marked that day at 207 West 133rd Street.

The day-long festivities, intending to herald “the incredible contributions of Dominican-Americans to the city, nation, world, and democracy,” as per organizers, culminated with keynote address from the Honorable Julissa Reynoso, the United States Ambassador to Uruguay.

Reynoso, who was born in the Dominican Republic and raised in the South Bronx and Washington Heights, is the first Dominican-American to become an ambassador.

She is also the country’s youngest ambassador.

Reynoso’s experience with the diaspora is what first sparked her interest in international affairs. She remembers her parents being abroad in the United States while she was still in the Dominican Republic.

“By default, I had to understand there were people and countries outside my little community, so that relationship and placement forced me to understand that the world was bigger than my neighborhood,” she told the Manhattan Times.

Seth Andrews, founder and superintendent of Democracy Prep, a charter-school network of six schools in Harlem, explained that bringing in role models like Reynoso is key in educating and inspiring the students.

“We want our scholars to know that anything is possible and that they can change the world. We want them to see role models who are doing it and who have gone before them to know that it’s possible,” said Andrews.

To further instill a sense of leadership and social responsibility, students at Democracy Prep get the opportunity to travel to five continents before they go off to college.

The ambassador discussed with students and parents the important role the United States plays in the global community and encouraged them to play a civic role in their communities as well.

“We’re responsible for a lot, not just our street and our block. Read the news, understand what’s going on outside your house,” she urged.

Reynoso explained that her own interactions with her community in the Bronx and Washington Heights gave her social tools she uses in her role as ambassador.

“Here you have different cultures, different kinds of problems and social responsibilities. Those are the things that have helped me engage in Uruguay with the government, with Uruguayan society and throughout my time at the State Department.”

After her speech, there was a question and answer session, but there was little at first forthcoming from students or parents, who seemed a bit awed by the presentation.

But that trepidation lasted only until a brave six-year-old named Melissa got things started.

“How is your life?” she asked.

Other questions about her position and the obstacles she’s faced soon followed.

Reynoso divulged that she laughs a lot and reads a lot. She also explained that she has faced many challenges as an ambassador, though this was not meant to dishearten her audience.

“If it was easy I’d probably not be very happy,” she told them.

Her response was met with appreciation.

Staff, students and parents showed their approval with a series of Democracy Prep’s signature finger snaps in lieu of loud applause.

Indeed, Reynoso went to college three times before working for the State Department, attending Harvard, the University of Cambridge and Columbia.

Afterwards, Reynoso explained that she had had a tour of Democracy Prep earlier that day and had enjoyed it.

“I am impressed with the character of the students and the staff, the values that I’ve heard articulated, and the discipline that I saw with the students,” she said.

She noted that, much like the students at Democracy Prep, her own experience as a student growing up in northern Manhattan had imparted long-lasting lessons.

As she noted with a trademark broad smile, “You have to be a good diplomat to engage in Washington Heights and Inwood.” 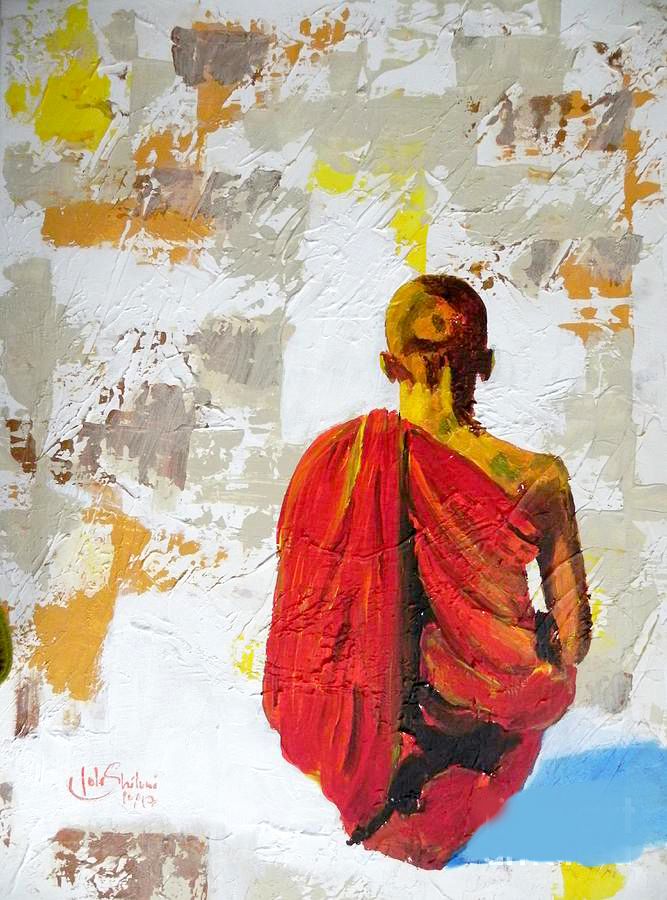