In Honduras, Dr. José Luis Zelaya grew up in poverty. His family lived in trash fields. When he was five, his younger brother died of an asthma attack.

Mitch, a Category 5 hurricane, devastated Honduras in 1998. As more than 18 inches of rain fell in 24 hours, crop disruption and massive landslides occurred. It killed about 7,000 people, with 11,000 missing. More than 12,000 people were injured. Food and water shortages plagued the country, along with outbreaks of malaria, cholera and other diseases.

Zelaya was 11 at the time. His mother took his younger sister to the U.S. and left him behind. “My mother had to sacrifice the concept of being together for the concept of being alive,” explained Zelaya. He lived on the streets along with other homeless children. He cleaned windshields and sold gum to stay alive.

“As a child, I did everything to be able to survive and live,” he said.

After the hurricane, looting and violence erupted in San Pedro Sula, where Zelaya lived. At age 13, he was shot in both arms in a drive-by shooting. He decided to find his mother in the U.S.

“I had no option,” he said. He had survived gangs, violence, and trash fields. He avoided drugs. Even the water he drank wasn’t fit for consumption. “I knew how to survive everything. But it just got to the point that I couldn’t anymore.”

Human intervention causes climate change and rising temperatures, and these changes may not be reversible, according to the latest report by the Intergovernmental Panel on Climate Change (IPCC).

The report states that even with lower emissions, the 1.5°C increase could be exceeded.

Climate Change 2021: The Physical Science Basis, says it is “unequivocal that human influence has warmed the climate.” The August 9th report states that, unless immediate and deep cuts in greenhouse gasses are made, previous estimates of global temperature increases will be exceeded during this century.

Sea levels could increase between one to more than three and a half feet by 2100, according to the report.  A rise of seven feet by the end of the century “cannot be ruled out.”

“Today’s IPCC Working Group I Report is a code red for humanity…Global heating is affecting every region on Earth, with many of the changes becoming irreversible,” said UN Secretary General Antonio Guterres.

Temperature increases are not evenly spread throughout the globe. According to previous IPCC reports, many regions of the world have already surpassed a 1.5°C increase. Climate-related risks are often higher at lower latitudes.

According to Harjeet Singh, a global expert on climate impacts, millions of people in South Asia are already being driven out of their homes due to poor crop yields, ecosystem loss and drought.

“Millions are already leaving their homes and there are no protection systems in place,” said Singh, who spoke at a briefing on climate displacement and climate refugees at the Center for Community Media at the Newmark School of Journalism on August 5th.

A projected 63 million people will be displaced throughout five countries in South Asia at current greenhouse gas emissions, he said. Those numbers don’t include fast onset disasters, such as floods, droughts, intensified typhoons and cyclones.

“We have been living with disasters but we had the ability to cope,” he said. “Now our coping mechanisms are failing and that’s what drives people out of their homes; when they do not have enough resources and support from the government.”

Not only do individuals lack resources, so do governments. Most governments lack policies to support people, he added.

According to Ama Francis, Climate Displacement Project Strategist for the International Refugee Assistance Project (IRAP), climate-related and other environmental disasters have displaced more people in their own countries than conflicts and violence since 2008.

“While we think of war as a lead cause of people moving, actually environmental disasters are increasingly causing people to leave home,” said Francis.

IRAP put forward 16 recommendations on drafting a framework for climate refugees. “A number of people have valid claims for refugee status based on existing U.S. law,” Francis said. “We would recommend that the Dept. of Justice issue an immigration opinion that clarifies that because not all immigration judges and officials recognize that climate change can be valid grounds for refugee protection when interacting for other grounds for persecution—[such as] race or religion.”

Now he is a DACA—or Deferred Action for Childhood Arrivals—recipient. He is the first person in his family to not only graduate from high school, but also obtain a PhD in Urban Education.  He is now an educational consultant.

According to the IPCC report, the current global levels of CO2 concentration are the highest in 2 million years. Sea levels are rising faster at any time in the past 3000 years. Arctic sea ice is at its lowest point in the past 1000 years. Glaciers are retreating to their lowest level in at least 1000 years. The planet has experienced more heatwaves, longer summers and shorter winters.

The IPCC’s first report, issued in 1990, considered climate change as a distant but inevitable concern.

This report sounds a loud and clear alarm.

“You have been telling us for over three decades of the dangers of allowing the planet to warm. The world listened, but it didn’t hear,” said Inger Andersen, UNEP Executive Director. “As a result, climate change is a problem that is here now. Nobody is safe and it is getting worse faster.”

“Ecosystem degradation damages nature’s ability to reduce the force of climate change,” she said. “Reducing greenhouse gasses will not only slow climate change, but will improve air quality. It is all connected.”

For more information about the IPCC report, please visit www.ipcc.ch. Formed in 1988, the IPCC is an organization of 195 governments that are members of the World Meteorological Organization or the United Nations. Their work examines the drivers and impacts of climate change and future risks. An internationally recognized authority on climate change, the organization, along with former Vice President Al Gore, was awarded a Nobel Peace Prize in 2007 in recognition of “their efforts to build up and disseminate greater knowledge about man-made climate change and to lay the foundations that are needed to counteract such change.” 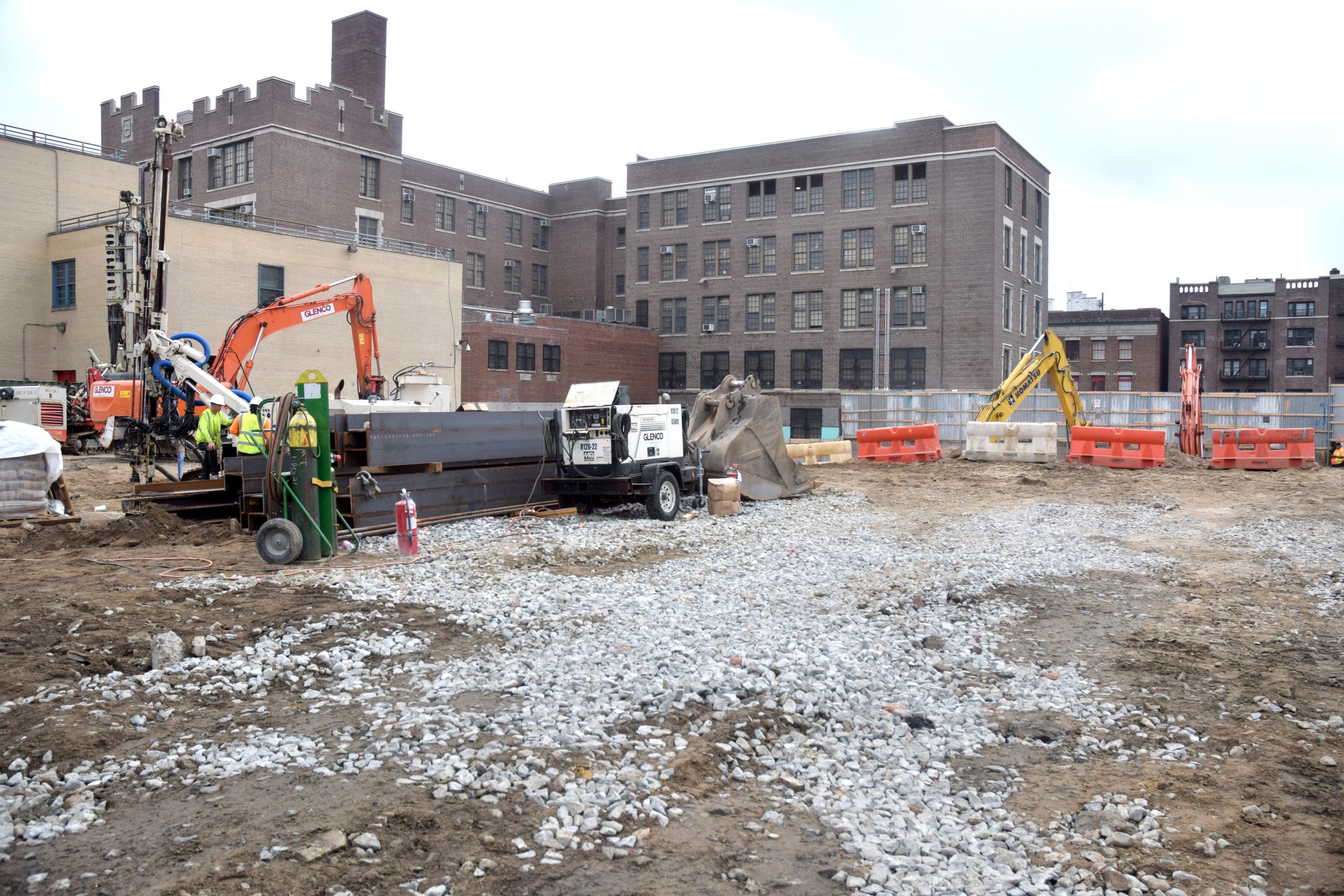