Inwood residents were shocked and saddened when Carrot Top announced that its doors would close at the end of the year. The longtime Inwood bakery and eatery has not had gas for more than a year, which reduced business by 40 percent, according to a sign posted in the eatery’s window this past Mon., Nov. 19th.

Carrot Top first opened the 5025 Broadway location in 1969. They quickly stole the neighborhood’s hearts (and stomachs) with their delicious cakes, carrot muffins, mango rugelach and other divine desserts.

According to store employee Pedro Prudencio the management company, Ventura Land Corp., regularly promised that the gas problem would be fixed.  “They said they would fix it in one month, two months, six months. It’s a year already, and still they don’t know when.  We can’t afford to stay longer.”

He noted that the street outside of the store was recently named after the founder, Renee Mancino who died in November of 2014 of a self-inflicted gunshot wound. “Two losses—her and now the store,” he said.

Prudencio, who has worked at the store for 11 years, said that the Inwood employees would re-locate to the larger Washington Heights location at 3931 Broadway.

Customer William Xucla said he barely remembers a time when Carrot Top wasn’t in the neighborhood. He was surprised to find they were closing due to a lack of gas. “Is that even legal?”  he asked.‎

Xucla said he’s been eating their danishes for more than 40 years, “Even though I’ve become a pre-diabetic, I still risk it because it’s so wonderful.  They use very good butter. “He added that he hope they re-open somewhere else in the area. “They’ve done very well here.”‎

Matte Gordon, a resident at 5025 Broadway, said that tenants have been in the same boat. “We’ve been in a similar plight where we’ve had no cooking gas as well.  It’s just starting to be restored. “‎

Gordon said that the building’s infrastructure was old. The management company originally ripped out the meters, but then ConEdison had to redo all of the gas lines. “They’ve been breaking down walls in apartments.  They’ve just started doing the work about a month ago,” she said.‎

Tenants were given electric burners for cooking. “It took a while,” she said. “I personally requested it and asked if they would reimburse us. They said no because it was a fire hazard.” After management realized it would be a long time without gas, they reversed that decision. “They posted a notice in the elevator saying, ‘We will be providing Black and Decker double burners for you to borrow.’ Somebody put a big question mark and wrote: No fire hazard? And to borrow?’”

Gordon added that the rent-stabilized building is well-maintained. “It’s a great building otherwise.”

When The Manhattan Times called Ventura Land Corp. requesting a comment, the person who answered the phone only said “No,” and promptly hung up. 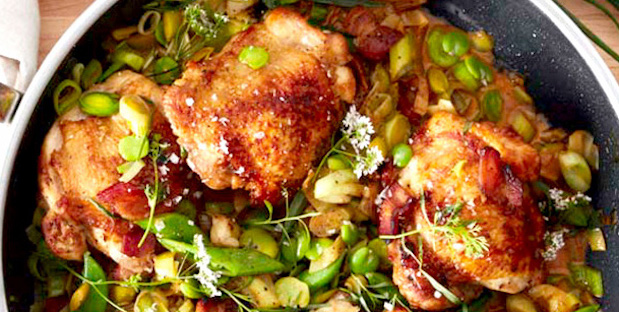