In any hotly contested political race, candidates typically relish the opportunity to reach a large segment of likely voters at a single event.

An audience of approximately 1,000 people gathered in the Hunter auditorium for the event, which allowed both Democratic and Republican candidates to get their message across to a sizeable cross-section of voters.

It is estimated that Hispanic, Asian, and African American voters age 50 and above will account for about 47 percent of ballots cast in the upcoming mayoral election.

“The multicultural communities are no longer a minority, and are on the way to becoming a majority of the vote in NYC,” remarked Beth Finkel, New York State Director of AARP.

Research also shows that approximately half of voters in New York City are AARP members.

As Carrión remarked to the town hall crowd, “This audience is a sweet spot for politicians.”

The event was moderated by Mariela Salgado of Univision 41; candidates were questioned by a panel that included Carolina Leid of WABC-TV, Enrique Teutelo of Univision Noticias 41, Xian Biu of SinoTV and Herb Bond of New York Amsterdam News and City College.

With more than 860,000 registered voters in New York City identified as Latino, the candidates were asked how they would relate to the Latino community if elected.

Catsimatidis, owner of the Gristedes Foods grocery store chain, boasted that 50% of his employees and 70% of his management team are Latino.

Lhota said that he felt that the current mayoral administration suffered from a lack of communication with the Latino community, and vowed to change that if he were elected.

He stated, “I want to be the mayor of all of New York City – white, African American, Latino, everyone.”

Affordable housing was also a topic touched on by several of the candidates.

McDonald, who founded The Doe Fund, an organization that assists the homeless, said that the new mayor needs to build at least 75,000 affordable housing units.

Carrión agreed, “On day one of a Carrión administration, we would declare an affordable housing emergency.”

Weiner was critical of the Bloomberg administration’s handling of fines and inspections for small and immigrant-owned businesses.

He described his idea for the city to use mobile vans that would allow store owners to settle tickets, process paperwork or even challenge fines on the spot, without the need to close their shop.

“All you need on the van is an inspector and a stenographer, and it can be done,” said Weiner. “Don’t make the store owner go downtown to deal with the violation, and possibly lose a day of work.”

The panel and moderator questioned the candidates on whether ID cards should be issued to undocumented immigrants.

“We need to be a humane and compassionate city to all immigrants,” said Carrión.

Lhota cited the cities of Oakland and Houston, who provided immigrants with ID cards, which also double as prepaid debit cards. He said the same system could be viable in New York City.

“Not only would it provide one form of ID, it would allow them to participate in the economy,” he explained.

Liu made reference to his own immigrant origins, as he quipped, “I was made in Taiwan, as they say.”

He told the crowd that he thought ID cards should be issued at the state level for all New Yorkers.

“When immigrants do better, New York does better,” Liu said.

Candidates were also questioned about the controversial topic of stop-and-frisk, and whether the practice has any merit.

Salgado said he felt that the real issue was inadequate number of police officers, and vowed to grow the city’s police force and also increase its training.

“There aren’t enough cops in our communities,” he commented.

“Searching citizens needs to be done constitutionally, not based on racial profiling,” said de Blasio. “We care about stopping crime, but we want fairness, we want respect.”

A tense moment took place when candidates Weiner and McDonald, who have sparred at other events, had an exchange in which it appeared that Weiner referred derisively to McDonald, 69, as “Grandpa”.

The encounter prompted a response from Finkel the following day.

“AARP found some of yesterday’s comments regarding age unfortunate, especially at a time when, according to a new AARP survey, nearly one quarter of New York’s 50+ voters say they or a family member have experienced unwelcome comments about their age and nearly half are concerned about age discrimination. A person’s age should not be a factor in politics, or anything else,” she said.

But attendees at the town hall seemed enthusiastic about getting to know the candidates, and many remarked that they felt the discussion had been largely substantive.

Carol Oliva said she attended the forum to compare their stance on various issues, such as affordable housing and health care.

“It’s great to be able to see them all in one place,” she commented.

Marjorie, a Manhattan voter, said that New Yorkers are fortunate to have so many candidates to choose from in the mayoral race.

“It proves that the state of New York City politics is very vibrant,” she said.

But, as city resident James Diedrich remarked, the real test of the candidates’ worth will come after the election.

“What matters is that they can deliver what they promise,” he said.

The participating organizations have conducted surveys on what Asian, African American/Black and Hispanic/Latino 50+ voters are focusing on in the mayoral race. A full detailing is available online at www.aarp.org/NYC50plus.

Mangu before the march 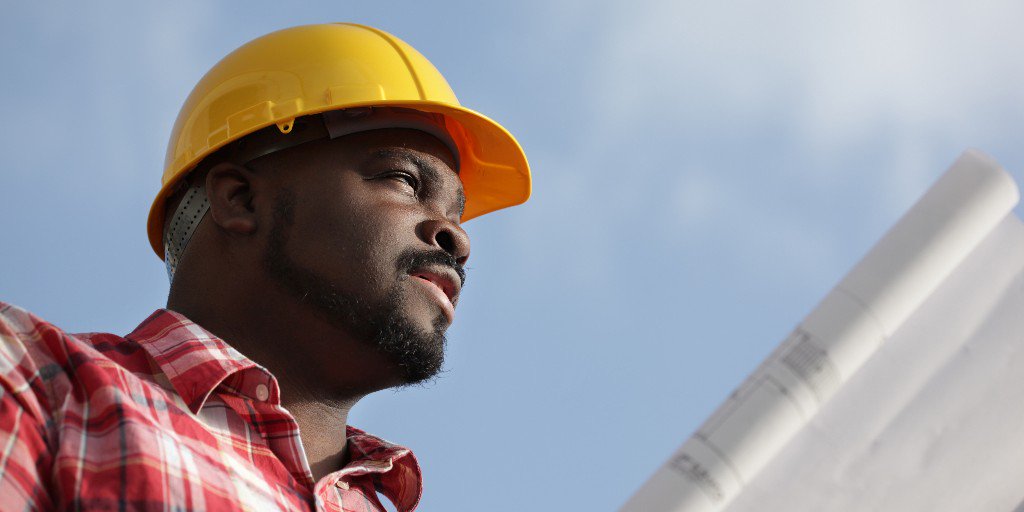