After a fright, resolve and some treats

Two days after Hurricane Sandy came knocking into the coast, local families responded with resolve, determined to keep a semblance of normalcy for their families.

And for many, that meant Halloween on October 31st, even if it was just a day after the worst storm in a generation.

On 125th Street near St. Nicholas Avenue, Spirit Halloween, a seasonal costume chain store, opened its doors after being closed for days.

The store was packed with midday shoppers off from school and work, and open late, until 11 p.m.

Noel Olivencia, an employee, would be there until closing and did not mind.

Customers walked through aisles of rubber swords and heads, including masks of presidential contenders Mitt Romney and Barack Obama.

Melanie Ullah, whose job upstate was without electricity, popped by to get a size small Grim Reaper costume.

“I’m strictly here for the kids,” she laughed. “I had planned on coming by on Monday, but I’m glad I could run out and get something last minute.”

And while costumes were available, not every celebration could be pulled off perfectly.

The Uptown Sports Complex in Kingsbridge had to cancel its annual haunted house, which usually features 27 spooky characters.

Piberus and Javier, a gymnastics instructor, were making do with the change of plans and expectations.

We had a lot of things planned,” said Javier.

“Some are upset, but everyone is understanding,” said Piberus. “I think the storm has made people friendlier.”

The Cranny family usually travels upstate to trick-or-treat, but this year they enjoyed their bounty from local businesses that were giving out candy, including the Complex.

A few blocks south of Uptown Sports Complex, neighbors dined at El Malecon Restaurant. Though the restaurant was not giving out candy, it was still packed and warm.

Elena Rodríguez was there with her three daughters, Emily, Ariel and Bella. Emily explained that they were dressed as a witch, a gothic witch and a pony.

They had been without electricity since Hurricane Sandy blew through.

“It’s our first time here,” said Rodríguez. “We usually like to be at home.”

They were told that their electricity would be fixed in a week, at the earliest, so perhaps they would be making more forays to El Malecon.

Since the storm, the family has been spending a lot of time together, and Rodríguez reported that they had been making the best of it.

“They play a lot; it’s like a party,” she said, only revealing a hint of exhaustion.

Andre and Joani Ortiz had come into El Malecon with Jon and Maejol.

Yoani, Maejol and Jon recently arrived to the United States from Cuba—just like Sandy.

The storm, which was tropical in origin, killed 11 people on their native island.

“In Cuba, it’s worse, the sea is closer. The buildings are older, and are knocked down more easily,” said Yoani, who was glad to be in the Bronx.

Jon, who was dressed as a pirate, yielded his sword with relish.

And despite the lack of ready-made and official Halloween entertainment, the usual delighting in all things spooky had not been lost on the family.

“The wind scared me,” said Maejol. “It was howling!” 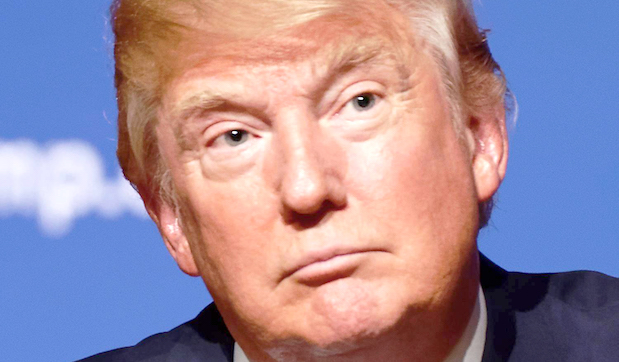