It’s the other Miranda’s turn in the spotlight.

Luis A. Miranda Jr., publisher of The Manhattan Times and The Bronx Free Press, will take part in an imminent Public Forum program, as presented at the Public Theater. In 1965, on the picket lines of Cesar Chávez’s Delano Grape Strike, Luis Valdez founded El Teatro Campesino when he and a group of workers began producing short skits or “actos” to dramatize the conditions of migrant farmworkers, with the workers themselves playing the parts.

The company went on to work with Peter Brook, win Obie Awards, and present the first play by a Latino writer on Broadway, Valdez’s Zoot Suit, the film version of which would also earn a Golden Globe nomination for Best Musical or Comedy.

To celebrate the company’s 50th Anniversary, on Mon., Apr. 17th at 7:00 p.m., the Public Forum will present two of those original actos as part of its celebrated Drama Club series with a cast of Latino talents and thinkers, including Valdez and his son Lakin Valdez, artist-in-residence with Teatro Campesino, as well as journalist and activist María Hinojosa, spoken word artist and playwright Lemon Andersen, director Edward Torres, and Miranda.

With immigration and the plight of the working class once more in the news, these sharp, funny plays seek to provoke an illuminating discussion into whether art can change social policy and how protest can also be poetry.

The Public Forum, now in its fifth season, presents the theater of ideas: performances and conversations that explore dramatic literature as a way to understand society. Curated by Jeremy McCarter, this series of conversations and performances features leading voices in politics, media, and the arts.

GET INVOLVED TO HELP FIGHT ALS

“We are the quintessential immigrant city” 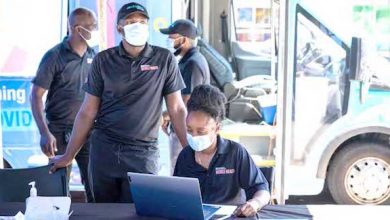